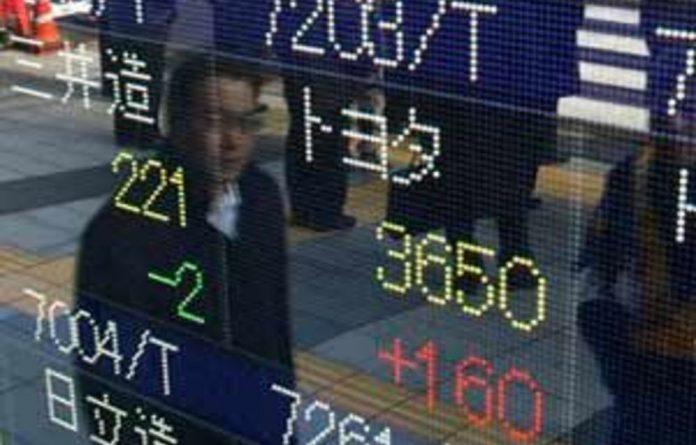 Toyota scored a victory after its electronic throttle systems were cleared of blame for defects linked to dozens of deaths, but it still faces a long road towards restoring its reputation, say analysts.

They warn that despite a United States government ruling on Tuesday, the world’s biggest carmaker has yet to outrun a crisis that has tarnished its image at a time when resurgent rivals such as General Motors are gaining ground.

“Although we now know the fault that triggered the recalls was not electronic, there was still a fault and Toyota’s brand image has been damaged,” said Tatsuya Mizuno, auto analyst at Mizuno Credit Advisory.

“The recall crisis is not over and Toyota is weaker because of it.”

Previously lauded for its safety, Toyota became mired in crisis when it recalled nearly nine million vehicles between late 2009 and February last year due to brake and accelerator defects linked to deadly accidents.

Amid a rash of injury reports, lawsuits and allegations of a Toyota cover-up, the US National Highway Traffic Safety Administration called in Nasa to examine whether there was a broader problem with the automaker’s control systems.

The 10-month probe concluded on Tuesday however that the defects were caused entirely by two previously known issues of sticking accelerator pedals and jammed floor mats.

‘Safe to drive’
“We feel that Toyota vehicles are safe to drive,” Transport Secretary Ray LaHood said, adding that his eldest daughter had bought a Toyota Sienna minivan on his recommendation.

Toyota shares jumped 5,16% Wednesday and the automaker said the probe outcome “confirms the reliability” of its electronic throttle control systems.

“But there is a long way to go before it can be said to have recovered from the huge impact of its recall crisis.”

In 2008 Toyota ended General Motors’ 77-year reign as the world’s largest automaker but since then the Japanese giant has faced the impact of the economic crisis, recalls and recently a strong yen.

While net profit in the nine months to December quadrupled year-on-year on a post-crisis rebound, last year ended with Toyota losing market share to rivals in the US — its second largest market by volume and the worst hit by recalls.

“Toyota’s loss of market share was not only because of doubts about the reliability of its electronic control systems but also over how the company had dealt with the recall crisis,” said Saito.

Akio Toyoda, the publicity-shy grandson of the company’s founder, was thrust into the spotlight by the recalls amid criticism that he had not been proactive enough, eventually appearing before US lawmakers in Washington.

Possible fuel leakages
As criticism mounted of its slow response and bureaucratic inflexibility, Toyota tightened its recall policy and has now pulled around 16-million units since late 2009 over a range of issues.

In the latest setback, the automaker in January said it will recall 1,7-million vehicles worldwide over concerns about possible fuel leakages.

Toyota also agreed to pay record fines totalling $48,8-million in the US over its handling of the recalls.

Like other Japanese exporters, the auto giant is also grappling with a strong yen that makes its products less competitive overseas amid heavy competition with rivals in emerging markets such as China.

Third quarter net profit fell to $1,14-billion from $1,85-billion a year earlier on the impact of a strong yen and slower Japan sales after the expiry of government subsidies to encourage buying of greener cars.

While the automaker lifted its annual net profit forecast to $5,93-billion on hopes for recovery in the US and emerging market demand, this was lower than rival Honda’s forecast of $6,41-billion.

Global sales rose 8% year-on-year to 8,42-million vehicles, narrowly beating the 8,39-million sold by a resurgent General Motors in 2010 which is expected to close the gap further this year.

It has stuck firm to a strategy of building more petrol-electric hybrid vehicles at a time when rivals such as Mitsubishi and Nissan have launched all-electric cars like Nissan’s Leaf.

“Toyota needs a more strategic vision for the future, as we don’t clearly see which direction it is heading,” said Mizuno. — AFP