Green paper is short on detail 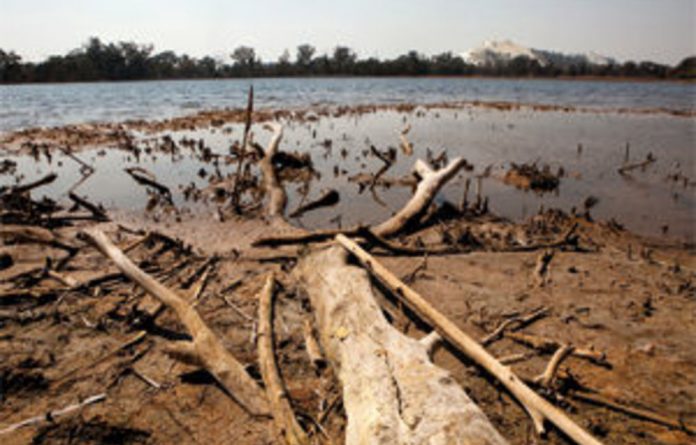 Better late than never, but still too thin on detail. That’s the consensus from critics of the national climate change response green paper, released for public comment in November last year.

A possible reason for the delayed release of the 38-page document, due out a year earlier, is that it needed to be more than just another branch of environmental legislation.

As custodian of the country’s climate change response, the department of environmental affairs had to prepare a document that incorporated the interests of all government departments, not just its own. Water will be the area where climate impacts will be felt most severely.

But the department of environmental affairs’s concerns about conserving water clash with the interests of the departments of mineral resources and energy in accessing water reserves for mining and powering the grid. Balancing this kind of tension was never going to be easy, but providing for an inter-ministerial committee on climate change may be a start.

According to the department of environmental affairs deputy director general Joanne Yawitch, the green paper — expected to be turned into a white paper by mid-2011 and to be gazetted into law by 2012 — reflects a progressive domestic policy on climate change. Critics point out that although it alludes generally to what needs doing in response to climate change, there’s very little detail to inform the how.

It acknowledges the need to reduce greenhouse gas emissions by 34% by 2020 and by 42% by 2025 below business-as-usual, in line with South Africa’s pledge at the United Nations climate negotiations in Copenhagen in 2009, but it doesn’t set sector-specific targets. Without rigorous and measurable targets for sectors such as energy, commerce, manufacturing, mining or transport, the resulting law will be mostly toothless.

As a “responsible global citizen”, the government recognises the need to do its bit to reduce emissions, but with the same disclaimer that accompanied the Copenhagen pledges: “On condition that it receives the necessary finance, technology and support from the international community.”

Brenda Martin, director of Project 90 by 2030 — one NGO in an alliance of civil society organisations trying to push for a more ambitious law — says the green paper shows belief rather than intent. For example, the establishment of an inter-ministerial committee is critical
for different departments to coordinate their movements regarding climate change, prevent duplication of efforts and manage conflicting interests.

But without the legislative power to insist on action within departments, the committee will be little more than a useful bureaucratic tool. The green paper should also specify in greater depth how economic levers could be used to spur a more rapid move towards a low-carbon economy.

Carbon tax is one way of roping in the treasury to tackle climate change, but it doesn’t specify how the funds will be used. This shouldn’t become just another revenue stream for the government, but should be channelled specifically into climaterelated responses.

In its current shape, the green paper lacks a “plan to show how the country will make a just transition to a low-carbon economy”, says WWFSA’s local climate change programme manager Richard Worthington.

The paper could give greater emphasis to cross-cutting issues, such as how using biofuels to decarbonise the national fleet could impact negatively on food security. And more detail could be given about how, for instance, telecommunications can cut emissions, Worthington says.

COP in or COP-out?

Pseudo-science: warts and all