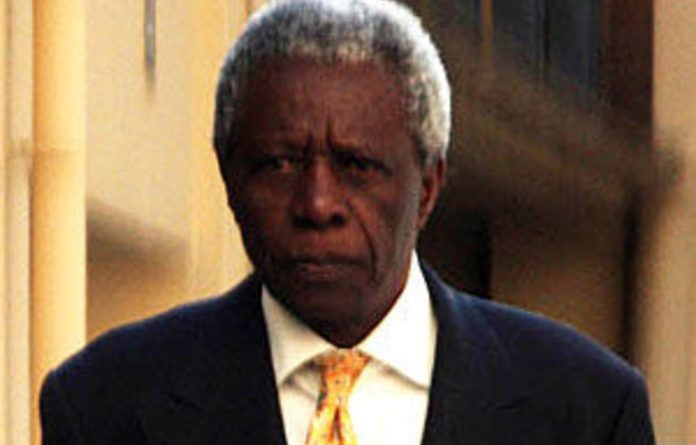 The Judicial Service Commission (JSC) will discuss the fate of Judge Nkola Motata, convicted of drunken driving, at its next sitting in April.

“The matter will be placed on the agenda for the next sitting of the Judicial Service Commission for consideration,” said justice spokesperson Tlali Tlali on Monday.

“We are alive to the need to have this resolved as soon as possible,” he added.

Tlali was responding to a report in the Star on Monday that Motata was still on special leave and on full pay, despite the high court in Johannesburg turning down his appeal against his drunken-driving conviction.

In November, two judges dismissed the appeal against his conviction and sentence, which is either a R20 000 fine or 12 months in jail.

No petition
No petition had been lodged with the Supreme Court of Appeal, reported the Star.

The judge crashed his car into the perimeter wall of a house in Hurlingham, north of Johannesburg, in 2007.

The owner, Richard Baird, testified against him in a highly publicised trial.

The JSC needs to decide when his special leave would end.

The Star reported that if the matter dragged on until February 2012, when he was due to retire, he would possibly then retire on a judge’s full salary.

The JSC’s next sitting is scheduled to take place from April 4 to 13. — Sapa