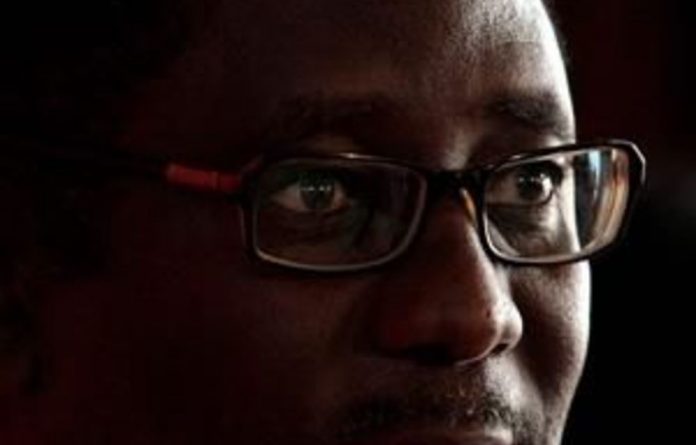 The proposed youth wage subsidy will not work unless the government realises unemployment is linked to education, the Congress of South African Trade Unions (Cosatu) said on Wednesday.

“We don’t think that the youth subsidy will address the crisis [of unemployment] unless you recognise that it’s not different to other structural problems like education, which is in a dire crisis,” Cosatu general secretary Zwelinzima Vavi said. He was addressing public hearings on the fiscal framework and revenue proposals at Parliament.

The government would not be able to address unemployment unless it worked hand-in-hand with education.

“The reason why Zimbabweans survive better on our streets than South Africans is because they have a better level of education and training.”

While Cosatu welcomed the youth wage subsidy, it believed the government did not have the capacity to monitor its own programmes.

This would potentially provide a platform for employers to take advantage of the programme. They could, for instance, be tempted to replace permanent workers with those on the programme and “government won’t have the capacity to monitor it”.

‘This is a crisis’
He encouraged political parties and non-governmental organisations to work together, not in competition, to address unemployment and education.

“This is a crisis. We will not get [out of it] just by providing a wage subsidy.”

Finance Minister Pravin Gordhan announced in his budget speech last week that a proposed youth wage subsidy would cost R5-billion over the next three years. It would see qualifying companies receiving financial incentives to employ 18- to 29-year-olds.

Vavi said Cosatu believed the new growth path was not an “overall-arching” plan that spoke to every government issue, like health, education and employment.

Vavi called it a “piecemeal” approach and that it would not succeed on its own.

“It needs to speak to every challenge, health, education … currently it doesn’t do that.”

“It’s not forming part of the structure and overall plan of government. You [NYDA] are not going to then make contributions we can celebrate.”

Vavi would not comment on the R100-million the NYDA recently spent on the World Festival of Youth and Students.

“Cosatu has not adopted a stance as to whether the NYDA money was well spent,” he said. — Sapa