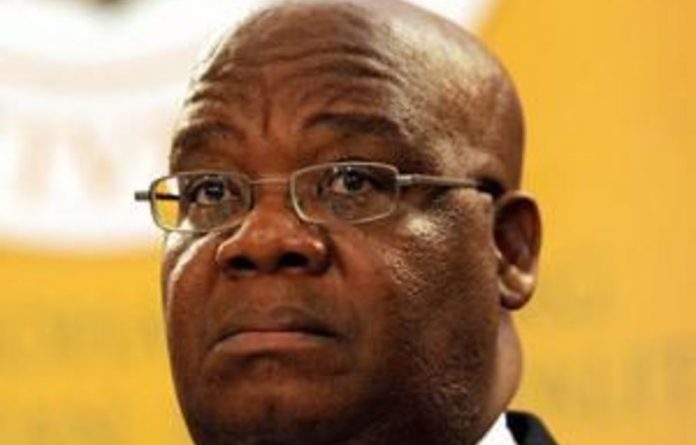 Johannesburg residents affected by recent billing problems will be provided with a “favourable settlement arrangement” that includes discounts, Mayor Amos Masondo said in his state of the city address on Wednesday.

“We have listened and we have heard the customers,” he said.

Masondo said in a bid to resolve the issue a resolution was taken at a mayoral committee meeting on March 3 that as from March 2011 billing queries between 90 days and 12 months will receive a 25% discount. Queries that were 12 months and older would be given a 50% discount.

Masondo said this arrangement was, however, subject to a criteria which included that a billing query must be logged and resolved before a write-off could occur “as there is no intention to create any credit balances”.

The criteria further includes conditions that the consumer must pay in full or make an arrangement to pay all amounts outstanding over 90 days by 30 June 2011, in order to qualify for the write-off.

‘We commit to work diligently’
The consumer must have provided an identity number, verifiable physical address, postal address, email address and cellphone or land line number.

“Once again, I would like to take this opportunity to apologise for the inconvenience caused to the Johannesburg residents and citizens by our new billing system.

“We commit to work diligently and to do everything possible to correct the situation and resolve every single outstanding query,” Masondo said.

The resolution comes after some residents approached the media after they received inflated monthly bills and others had their services cut off despite having their accounts up to date.

In its initial bid to resolve the billing matter by addressing a media conference, Masondo angered the affected residents and some opposition parties when he said the billing problem did not amount to a “crisis”.

In his final address after serving two terms as mayor of the city, Masondo also reflected on what Johannesburg had achieved in the past decade.

“We have the Rea Vaya BRT, new and extended road infrastructure on a scale never seen before,” he said.

“Yes we have our potholes too,” Masondo said before listing a number of other big cities overseas, such as Toronto, Chicago and Los Angeles, that had similar problems.

Jo’burg’s changed landscape
He said he raised the examples to encourage the city to redouble its efforts as it grappled with the potholes problem, which was not unique to Johannesburg.

He further pointed out that housing provision in the city was at a better quality, and provided more options. Houses were now located closer to work when compared to earlier interventions.

He named the likes of Pennyville, near New Canada railway station, Cosmo City, as well as the mixed housing development in Lufhereng as some good examples.

“This has gone a long way to change the landscape of Jo’burg,” Masondo said.

Alongside these developments, the city had also deepened and accelerated its greening programme with the creation of 24-hour extreme makeover parks in areas such as Diepkloof, Claremont, Alexandra and Wilgeheuwel in Roodepoort.

“Similar upgrades and developments have extended to areas that never had formal parks before, for example, in Ivory Park, Lakeside and Orange Farm,” he said.

“In addition, more people than ever before have access to basic services.”

‘Johannesburg of 2011 if vastly different’
The mayor applauded the city’s efforts in dealing with HIV/Aids through the Aids Council and various campaigns, including those aimed at addressing TB, building clinics and health care facilities.

Masondo pointed out that the Johannesburg Metropolitan Police Department, which was established by the city 10 years ago had also evolved into a legitimate and “credible police force”.

As the state of the city’s address was Masondo’s last, he announced that the first decade of democratic local governance also brought to a close the term of his administration.

“We have indeed established a solid foundation and we challenge those who will come after us to set even higher standards and to never ever forget that government is about the well being of people and service to the citizens,” he said. — Sapa