Manuel: SA has failed to deliver to the poor 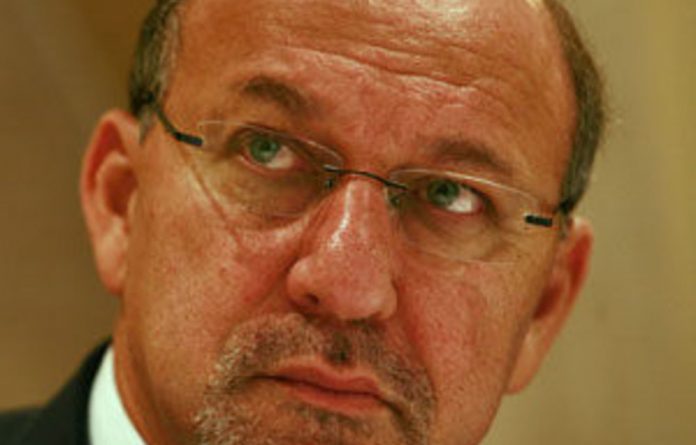 “We must accept that despite the adequate allocation of funding, we fail to deliver quality services, especially to the poor,” he said.

Manuel was addressing members of the European Union and South African legislative sector at the 2010 International Consultative Seminar in Cape Town. It focused on the role of legislatures in achieving the United Nations Millennium Development Goals (MDG).

While South Africa had a “sophisticated” infrastructure, a well-developed private sector and a stable macro-economy, there was unequal access to quality education and healthcare.

The latter, combined with a high prevalence of HIV/Aids, explained why South Africa has not achieved some MDG targets.

“As we tackle this we have to be conscious of the fact that poverty is far more than the lack of or deficiency in income.”

While progress according to MDG indicators showed, in many instances, that South Africa was exceeding MDG targets, it did not measure the quality of the services provided.

The country had met the target for enrolment ratios for primary education of 99,4%, and showed higher enrolment of girls than boys. This figure, however, did not measure education quality, how much time teachers spent teaching or the dropout rate.

“In fact we perform poorly, even by our own standards,” said Manuel.

While these numbers were likely to be less prevalent in the “leafy” suburbs, they represented the reality of life for the majority of South Africans.

‘Huge problem’
Soweto was an indication of the severity of the education crisis.

“If a large complex like Soweto still underperforms the rest of the Gauteng province on virtually every indicator … then there is of course a huge problem, because if we don’t fix schools in the industrial heartland of South Africa, then the future for many of us is going to be very severely impaired.”

He said that parliaments needed to ensure tools for oversight and analysis were properly utilised. Relying on official statistics was not enough and governments should not have to wait for protests to “know what is happening in the lives of the people”.

He said several questions needed to be asked, such as: “Who is responsible and how can they be made to account? Will the MPs and legislators be bold enough to speak their minds and to deal with the complexity of these issues?”

Ministers should be held responsible for the outcomes on their performance agreements.

“I want to challenge members of Parliaments and legislatures … we must hold each other accountable,” he said. — Sapa

It is possible to urbanise without congestion and the attendant ills through emphasis on better institutions, writes Eddie Rakabe
Read more
Opinion

The country is among the G20 countries who have invested in electricity produced from coal, oil and gas at the cost of addressing climate change
Read more
Advertising
Continue to the category
Education