Aristide jets back to Haiti and SA foots bill 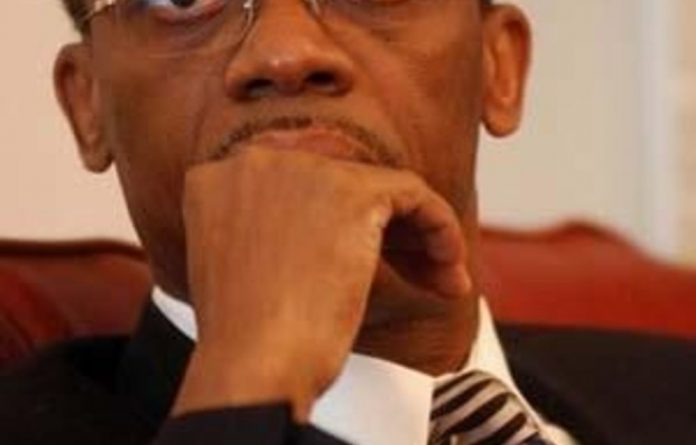 The South African government has confirmed that ousted Haitian president Jean Bertrand-Aristide will end his seven-year exile in South Africa before the March 20 Haitian elections — and that the South African taxpayer will now cover the costs of his journey.

“We covered the cost of Aristide’s stay in South Africa and now we will facilitate his journey home,” said department of international relations and cooperation spokesperson Clayson Monyela.

This could strain Pretoria’s relations with Paris and Washington, which have actively sought to delay Aristide’s return until after the elections. Monyela said Aristide would announce details of his travel arrangements himself from Lanseria International Airport late on Thursday evening, after the Mail & Guardian had gone to press. It was known that Aristide’s lawyer, Ira Kurzban, and actor and activist Danny Glover would accompany Aristide home. Glover recently co-signed a letter to President Jacob Zuma asking that Aristide be allowed to return home.

According to Kurzban Aristide would return to Haiti via private jet, the charter costs of which had delayed Aristide’s return thus far. No commercial airlines fly directly to Haiti and it is speculated that the United States government will not allow Aristide to transit through the US. A Lanseria-based charter company said it would cost “well over R6-million” to charter a flight to Haiti.

The cost of Aristide’s seven-year stay in the country has run to tens of millions of rands, but it is widely believed he was hosted by South Africa at the behest of the US government. A source well acquainted with issues surrounding Aristide’s exile confirmed that South Africa had agreed to keep Aristide until after the Haitian elections and that the French had applied more pressure to ensure that he stayed put.

This article was supported by a grant from the Open Society Foundation. Its views are those of the author and the Mail & Guardian