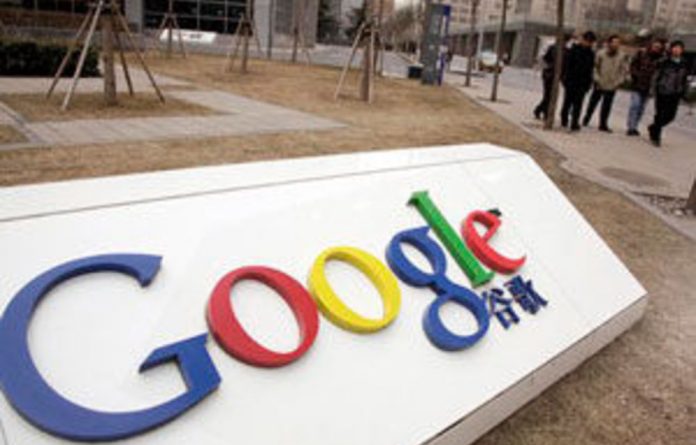 Google’s email service, Gmail, has been heavily disrupted, as have several popular online services providing encryption software that many businesses and individuals depend on for web security and to get around the firewall.

The problems have followed a call for subtle, weekly “strolling” protests in China inspired by political uprisings in the Middle East and North Africa, and indicate the government is intent on nipping dissent in the bud, analysts said.

“They’re testing new capabilities to see if there are technical means of dealing with the possibility of organised opposition,” Russell Leigh Moses, a Beijing-based political analyst, said.

Gmail users have complained of access difficulties in recent weeks that have forced some to switch to other services such as Hotmail and Yahoo!, and Google points the finger at the Chinese government.

“There is no technical issue on our side — we have checked extensively. This is a government blockage carefully designed to look like the problem is with Gmail,” Google said in a statement on Monday.

Providers of virtual private networks (VPNs) — encrypted tunnels through the internet that make communications secure and enable users to bypass censors — also are blaming the government in occasionally colourful terms.

“Yes … the Klingon Empire scored a couple [of] solid hits on the USS Enterprise,” Bill Bullock, chief executive of WiTopia, a popular VPN provider, told China-based customers in a recent email, using imagery from the US television show Star Trek.

At least three other established VPN providers have reported disruptions in China recently.

A spokesperson for provider 12VPN told Agence France-Presse it was avoiding new sign-ups from China “during this unstable period”.

“As far as we can tell this is part of the Chinese reaction to the calls for ‘walks’ as a form of protest,” he said.

The mysterious online appeal for demonstrations in dozens of cities around China each Sunday has prompted tight security at designated protest sites. No obvious protests have been reported yet.

The Beijing government has watched the Middle East turmoil with unease, largely blocking mention of it on the Chinese internet.

‘One more major issue to deal with’
“It’s one more strike that makes it difficult to get things done in China,” said Ben Cavender, associate principal at Shanghai-based China Market Research Group.

He said companies already face a tough business environment in China, including foreign complaints of a regulatory environment that discriminates against them.

“And if they have trouble accessing information, it’s one more major issue to deal with.”

China’s government has repeatedly said it has the right to police its internet. A ministry overseeing internet issues did not immediately respond to a request for comment on the latest disruptions.

Some observers said foreign enterprises are particularly affected, as they rely on access to overseas sites for business.

But Chinese netizens also have expressed dismay, particularly over Gmail, which is popular with white-collar, educated users.

“This type of intermittent interference on the internet — where users have no patience — will seriously impact the level of use [for Gmail]. It’s a really despicable method,” one netizen said on popular web portal Sina.com. — AFP