Now for artists who can design for toffie 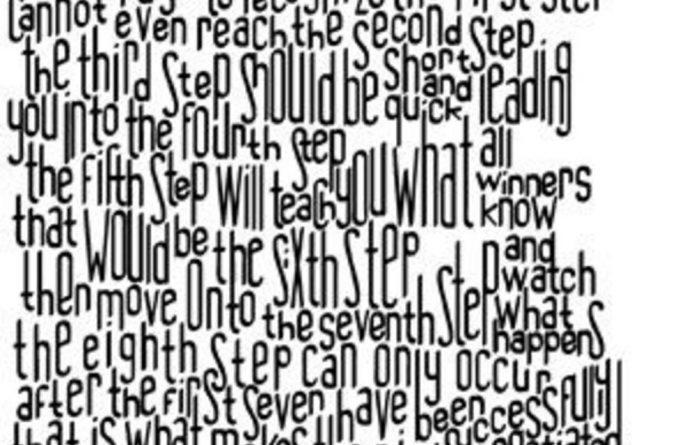 This year, as in previous years, the Design Indaba was thoroughly critiqued.

Some criticism arose mostly because the various constituencies with a stake in the event have different visions of what they believe it ought to be about. Many hoped Design Indaba (as ‘indaba” implies) would do even more to propagate the avant-garde and cutting edge of the design discipline, as opposed to looking increasingly like an establishment exhibition of the latest beautiful wares and product lines now on sale. Others objected to its becoming less trade fair and more public bazaar. As always, there were grumblings about costs and ticket prices.

Those fancying a peek into the brave new world of design, where design is breaking ground in ways most of us had never imagined, need look no further than the Toffie Pop Culture Festival.

Under the auspices of Peet Pie­naar, creative director of the President design studio, the organisers have assembled an impressive line-up of 30 international and South African speakers, aimed at sharing knowledge with young, up-and-coming designers. There are exhibitions, including 30 ‘inspiration” tables, as well as numerous workshops and social events. Fashion designer Richard de Jager is showing his new collection. The Cape Philharmonic will team up with hip-hop artist Tumi Molekane, electro musician Peach van Pletzen and composer Braam du Toit. All of this is staged in the Cape Town City Hall.

To many, the international speakers will be new names. Tokyo-based programmer and cult artist Daito Manabe will conduct a ‘body hack” workshop, whereby miniature electrodes are patched on to arms and faces to form a computer interface. He will also place laser lights in people’s mouths, which change colour and brightness to music using bluetooth communication.

Beautiful and opulent
Barcelona-based Spanish designer Alex Trochut, the grandson of legendary typographer Juan Trochut, is known for his work on brands such as Cadbury, Adidas, Nike and British Airways. This digital artist’s beautiful and opulent yet tightly controlled style pushes commercial work to a new plane of aesthetic mystery and eidetic illusion.

Amsterdam-based designer Jonathan Puckey is acclaimed for his useful graphic inventions, with such tools as the ‘text pencil” for Adobe, which allows you to draw with text; the ‘ribbon folder” to construct folded ribbons; and the ‘road”, whereby you can draw roads by ‘driving” them with your keyboard.

With designers the world over using the same software, graphic design was in danger of monotonous repetition and standardised tricks. In response, with Swiss inventor and designer Jürg Lehni, Puckey created Scriptographer, a scripting plug-in for Adobe Illustrator that can use JavaScript language. It allows the creation of new mouse-controlled drawing tools. Users can also exchange their scripts and ideas on the open-source Scriptographer webpage.

In their manifesto for artists and designers, Puckey and others state: ‘We live in a dynamic, data-driven society that is continually sparking new forms of human interaction and social contexts. Instead of romanticising the past, we want to adapt our way of working to coincide with these developments — We conduct our activities using the methods of philosophers, engineers, inventors and mystics.”

Toffie (the Afrikaans spelling of toffee) was staged in Buenos Aires after its small-scale tryout held last year at Rondebosch Boys’ High proved a modest success. The initiative is a wonderful complement to what some see as a shortfall of the Design Indaba.

Regrettably, rivalry seems to have emerged between the two events, but one hopes they will both continue as annual indabas enriching our creative landscape. There is always room for more when it comes to human enterprise.