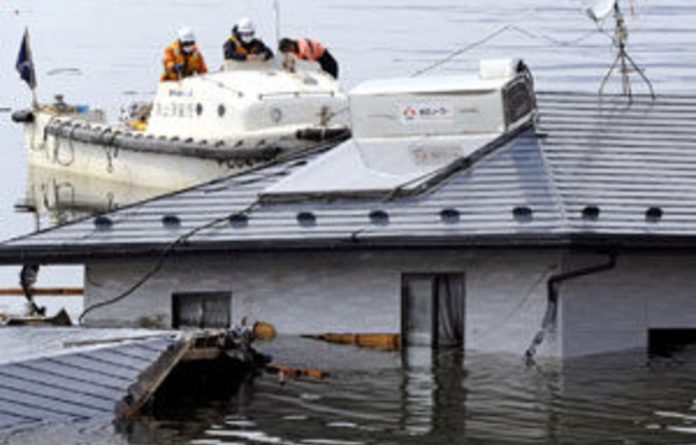 The governments of China, South Korea, the Philippines and Vietnam reported that radiation had drifted over their territories, although they emphasised the levels were so small that there was no health risk.

“We would like to ask the public not to panic. These are very tiny amounts in the air,” Philippine Nuclear Research Institute spokesperson Tina Cerbolis said, echoing officials in the other countries to have detected the radiation.

“I can firmly assure you that this amount will not have an iota of impact on the lives of ordinary Koreans,” Korea Institute of Nuclear Safety chief Yun Choul-Ho told reporters in Seoul.

Nevertheless, the development was another reminder for people across the Asia Pacific about the rippling impacts of the damaged Fukushima power plant more than two weeks after a huge earthquake and tsunami crippled the facility.

Precautionary measures
Traces of radiation had in actual fact drifted all the way to the United States, with rainwater in Ohio found to have been contaminated on Monday, environment authorities there said.

People and governments living in countries neighbouring Japan had already taken a range of precautionary measures as they watched the crisis escalate.

Authorities across the region began testing Japanese food imports for radiation, while some vegetables grown near Fukushima were banned altogether.

Travellers returning from Japan also started to be screened at some airports for radiation.

In China, two Japanese travellers were hospitalised last week after airport officials detected elevated radiation levels on them, although they were later discharged.

Taiwan’s Atomic Energy Council reported on Tuesday that small amounts of radioactive particles had been detected on 43 passengers from Japan since the crisis began.

The shipping industry has also grown increasingly nervous about vessels potentially sailing into contaminated waters off the coast of Japan.

Chinese authorities said last week that radiation had been detected on a Japanese merchant vessel that berthed in the south-eastern port city of Xiamen.

Rising fears
In another development on Tuesday underlining rising fears about potentially dangerous radiation spreading across the region, South Korean officials said they had begun screening fish caught in their own waters.

Fish including mackerel and hair tail were being tested for caesium, iodine and other radioactive materials, although none had been detected, a South Korean agricultural ministry said.

In China, the health ministry ordered authorities in Beijing, Shanghai and other highly populated areas to test drinking water and food for radiation, according to the state-run China Daily newspaper.

Greenpeace International nuclear expert Rianne Teule said people outside of Japan should not be panicked by the spreading plume of radiation across Asia and further afield.

“The levels [of radiation] that are reaching countries far away are so low that they will not be a significant health risk,” Teule told Agence France-Presse by phone from Amsterdam.

However, she said there was no completely safe level of radiation and that, as more radiation spread, the risks would grow.

“If a very large population is exposed to a very low level of radiation, it will overall increase the cancer risk for that population,” she said. — AFP