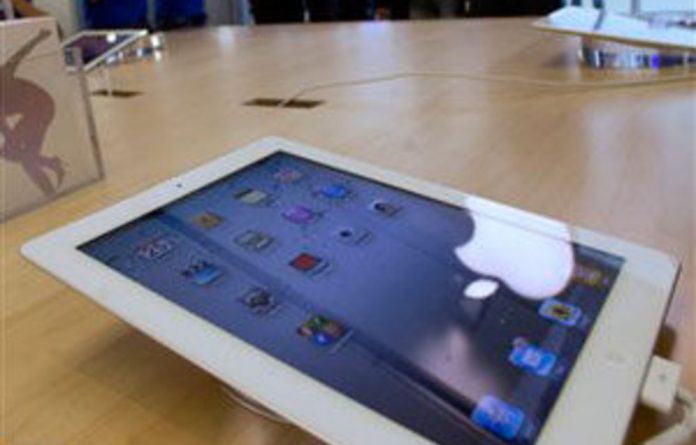 The world’s leading mobile phone maker, Nokia, said on Tuesday it was filing a fresh complaint against Apple for patent infringement in “virtually all” of Apple’s devices.

The new complaint comes days after Nokia had a previous claim rejected by the same authority.

“Nokia has filed a further complaint with the United States International Trade Commission [ITC] alleging that Apple infringes additional Nokia patents in virtually all of its mobile phones, portable music players, tablets and computers,” the company said in a statement.

The Finnish mobile giant claims Apple is using Nokia innovations in “key features” of its products.

Rejected
Last Friday a US judge with the ITC rejected Nokia’s claim that Apple had violated patents in its mobile phone, portable music players and computers.

He denied Nokia’s claim that Apple had violated five patents held by the Finnish company but did not provide an explanation for his ruling.

“Nokia does not agree with the ITC’s initial determination that there was no violation … in that complaint and is waiting to see the full details of the ruling before deciding on the next steps in that case,” the company said.

The two mobile phone titans have been embroiled in a fierce legal battle over patents, with Nokia lodging at least two other lawsuits against Apple and the California company filing countersuits against the Finnish company.

Nokia has also filed similar cases in Germany, the United Kingdom and The Netherlands.

The Finnish company’s sales in the competitive high-end smartphone sector have been hurt by the rise of Apple’s iPhone. — AFP