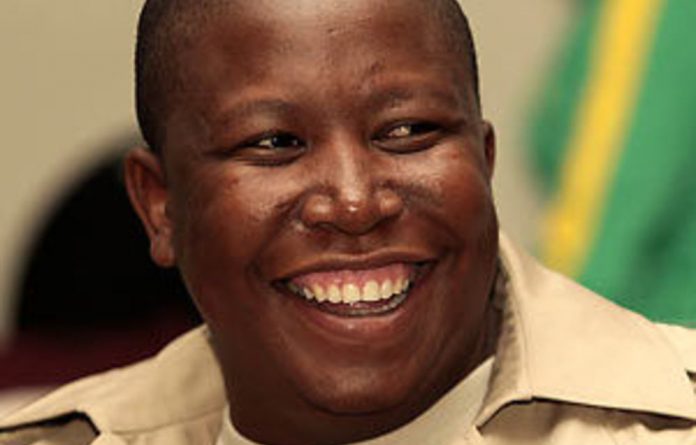 “It has come to our attention that our front-page report on Tuesday, headlined ‘Malema blasts Zuma’, was not accurate,” read the note, headlined in bold, black letters, “Apology to Malema”.

“We quoted Malema as saying: ‘Since he got into power, comrade Zuma has been surrounded by bad advisers’.

“We have been able to verify that Malema … had not referred to President Jacob Zuma.

“The Star regrets the error and unreservedly apologises to Malema for whatever embarrassment it caused.”

ANCYL to respond later
The English daily went on to explain that it had used a report filed by African Eye News Service (AENS), a fact that was not mentioned in the newspaper’s original report in its morning edition. The story did carry the byline of the AENS reporter but did not credit the news agency.

“The report was based on a report filed by news agency African Eye News Service,” said the Star.

AENS editor Sharon Hammond blamed the journalist, saying the reporter had initially said he had notes of Malema’s comments, but failed to produce the notes.

ANCYL spokesperson Floyd Shivambu said the league would respond to the apology later on Thursday.

If the report were true, it could have landed Malema in serious trouble with the ruling party.

Last May, Malema had to make a public apology to Zuma after criticising him in public.

An ANC disciplinary committee warned him that, should he be found guilty of contravening rule 25.5 (i) of the ANC constitution within the next two years, his membership would be summarily suspended. — Sapa