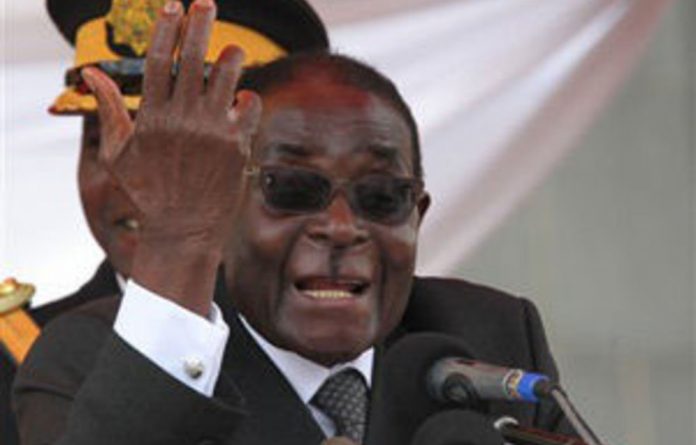 Zimbabwe’s Prime Minister Morgan Tsvangirai will ask a regional security summit on Thursday to stop what he says is a crackdown by President Robert Mugabe ahead of expected polls.

Tsvangirai accuses Mugabe’s Zanu-PF of stepping up a campaign of violence and intimidation against his supporters, including a wave of arrests of top party officials, activists and journalists.

Tsvangirai has toured the region for the two last weeks to drum up support for stronger action by the 15-nation Southern African Development Community, which brokered the power-sharing accord between him and Mugabe.

Both men say they are ready for elections that would put an end to the transitional unity government, but Tsvangirai says he wants SADC to lay out a “roadmap” to polls.

“We must find a solution to the Zimbabwe situation and the people of Zimbabwe must be involved,” Zambian President Rupiah Banda said ahead of the summit in the resort town of Livingstone, near the famed Victoria Falls.

Namibian President Hifikepunye Pohamba is also attending as the current chair of SADC.

Tsvangirai has met with all four leaders in the run-up to the summit to discuss his grievances against Mugabe.

Reluctance to intervene
“Morgan came here to put up his case and I am told he even went to Mozambique and South Africa. We will sit on a round table and discuss this issue,” Banda said.

But the regional bloc has shown reluctance to step in when the deal has faltered.

The agreement envisaged a new constitution within 18 months, followed within six months by fresh elections. But the process, which has been marred by renewed political violence, is running nearly a year behind schedule.

While the power-sharing government has succeeded in halting the economy’s tailspin, mainly by ditching the local currency, Tsvangirai and Mugabe have repeatedly locked horns over implementing the deal.

The prime minister accuses the 87-year-old president of reneging on the agreement by unilaterally filling the key posts of central bank governor and attorney general.

As Mugabe has moved to exit the deal by calling for new elections this year, Tsvangirai has complained that police are being used to arrest and harass his supporters, as well as journalists and activists.