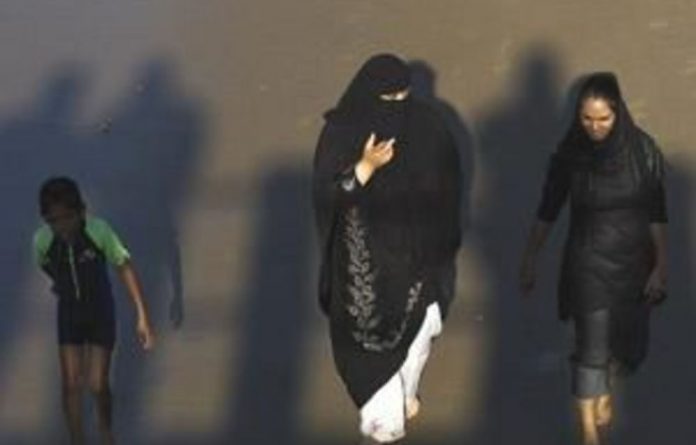 The Muslim Marriages Bill, which seeks to regularise and regulate Muslim marriages, has been characterised by extensive consensus building, negotiation and compromise between academics, activists, religious bodies, civil society organisations and women’s groups.

This often acrimonious process, spanning over a decade, has been stalemated, seen parties withdraw and the community mobilised, but its outcome has extensive support. Whether the Bill becomes an Act will depend on Parliament’s appetite to engage with this challenging process. The contending parties are likely to approach the Bill from different angles, some wanting sharia courts, others legislation that ensures absolute gender equality, still others opposing outright the state’s interference in religious law.

This will hopefully remedy the situation of Muslim women married under religious but not civil law, who are left worse off after divorce or the death of their spouse, sometimes being ejected from the marital home and left destitute, with little recourse. At the mercy of the clergy, who assume the power of arbiter in the case of conflict, many women find little or no relief.

Successes in the courts, including the Constitutional Court, did not translate into victory for the majority of women, who do not have the wherewithal to challenge their situation. This can be achieved only through legislative support and an enforcing mechanism.

Ironically, the process was initiated by representatives of the Muslim clergy, who met the then-minister of justice, Dullah Omar. Whether the current outcome mirrors the initial intent is arguable; what isn’t is the support from the main clerical bodies in the country. The Bill’s opponents are formidable only in their stridency, their chutzpah, their ability to conjure up conspiracies and a media campaign that bombarded households.

For and against the Bill
The Cape-based Muslim Judicial Council and several progressive groupings have publicly supported the Bill, although clerical bodies in the north have been more circumspect. The United Ulema Council of South Africa, an umbrella body of the provincial clerical bodies, has supported the Bill — with the exception of the KwaZulu-Natal Jamiat-ul-Ulema, which has fractured in the past few years, primarily over the Bill, and has veered to the far right.

Finding common cause with a splinter group in Gauteng and AS Desai, a strident cleric from Port Elizabeth, they have launched a vicious campaign opposing the Bill and vilifying those who support it.

They ignore the fact that state intervention is necessary because of the failure of self-regulation, and that the Bill deals with civil and not strictly religious matters. The state cannot allow civil matters to remain unregulated, particularly when one section of the population is disadvantaged. The Bill accommodates the regulation of these civil matters in accordance with the Muslim community’s religious laws, values and customs.

Under Section 14 of the Constitution, “marriages concluded under any tradition, or a system of religious, personal or family law” are permitted. A similar position on African customary law has been adopted.

Another objection is that Muslim matters will be dealt with by non-Muslim judges. Yousha Tayob, a legal representative of an objecting group, told the Mail & Guardian (March 18): “We don’t want Muslim marriages regulated and determined by non-Muslim people. They can never have an understanding of the sharia law.” The irony is that these antagonists sought relief in the secular courts and brought an urgent interdict for an extension of comment on the Bill — and on other matters causing religious conflict, including the issue of halaal certification.

It is demeaning to legal professionals of other faiths or no faith to claim they are incapable of understanding sharia law. Judges and magistrates can use assessors or experts and some universities have offered to train these assessors. Of course there are those who will not be satisfied with anything short of sharia courts and cases being adjudicated only by Muslim judges in the implementation of Muslim personal law. Such a situation would be untenable, because it would create parallel legal systems.

Realistically the Bill was never going to get universal approval, particularly in a terrain as highly fraught as religious law. It constricts the clergy’s hegemony in the interpretation of such law. It will erode this power, but will give the clergy legal authority as marriage officers. The Bill is not perfect, but there are insufficient grounds to reject it entirely. Compromises are necessary to achieve the ultimate object — the protection of Muslim women in marital relationships. All that is required now is the courage of legislators and the mobilisation of those who support the Bill.

​Queer Muslim women are making salaam with who they are

â€‹Queer Muslim women are making salaam with who they are

Take solace in the divine