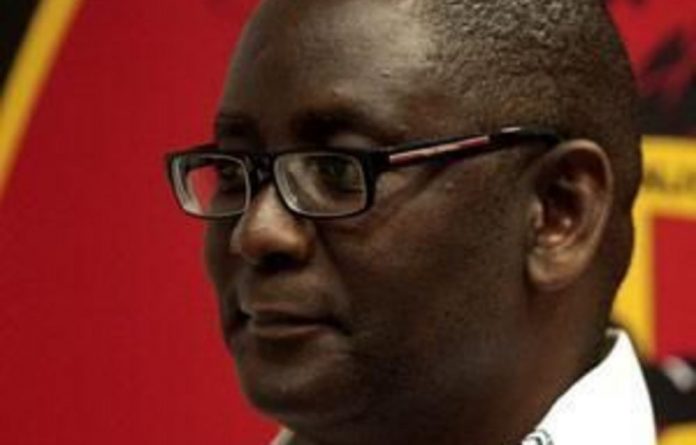 The Congress of South African Trade Unions (Cosatu) denied on Wednesday a report in the Sowetan that its secretary general, Zwelinzima Vavi, had “blasted Zuma” at a conference this week.

“Zwelinzima Vavi never made any reference to the president of the ANC and the republic, comrade Jacob Zuma. He pointed out the strides made by the African National Congress government as well as some of the challenges that remain such as corruption, income inequalities, poverty and unemployment,” Cosatu said in a statement.

It was referring to a headline on the Sowetan newspaper’s front page on Wednesday which stated, “Zuma blasted by Vavi”.

But Cosatu said: “We consider the headline inaccurate and mischievous. Even the Sowetan‘s own report of the speech, by Kingdom Mabuza, on Page 4, to which the headline refers, makes no mention of any reference to the president by [Vavi].”

Vavi made front page news in other publications on Wednesday for warning that the opposition Democratic Alliance’s leader Helen Zille posed a threat to the ruling ANC in some areas.

“If we are not careful, and if we allow people to take our movement in the direction they are taking, very soon we may have to call someone ‘President Zille’ — which will be an absolute nightmare,” Vavi said, diverting from his speech prepared for delivery.

He said the ruling ANC was “infested with corruption and greed”.

Cosatu insisted that the Sowetan publish a retraction and apology.

The youth league had then called on the press ombudsman, Joe Thloloe, to conduct a further investigation into the matter, a request that was denied by the ombud. The youth league’s spokesperson Floyd Shivambu responded by calling the ombud “toothless” and “pathetically useless”.

On Tuesday, the Press Council said the youth league’s attack on the ombud was aimed at boosting a faction of the ANC’s bid for a media appeals tribunal.

“This gratuitous attack on the ombudsman is clearly aimed at promoting the aims of a faction in the ANC which proposes that Parliament should investigate the establishment of a Media Appeals Tribunal,” said council chairperson Raymond Louw in a statement.

Louw said youth league spokesperson Floyd Shivambu had confirmed this by saying: “Our call for an urgent establishment of the media appeals tribunal has now gained more weight and should be placed on the agenda of Parliament.”

Louw said the Press Council was “disgusted” by the “unjust attack” on the ombudsman and expressed its support for him, saying it was untrue that the ombudsman was appointed by media houses and was therefore representing their interests.

“[The ombud] is appointed by an appointments panel headed by a judge appointed by the chief justice and composed of a public and a press representative. A survey of the ombud’s rulings shows that more than 60% favour complainants — hardly the conduct of a media house representative.” — Sapa