Spooks back to their old tricks 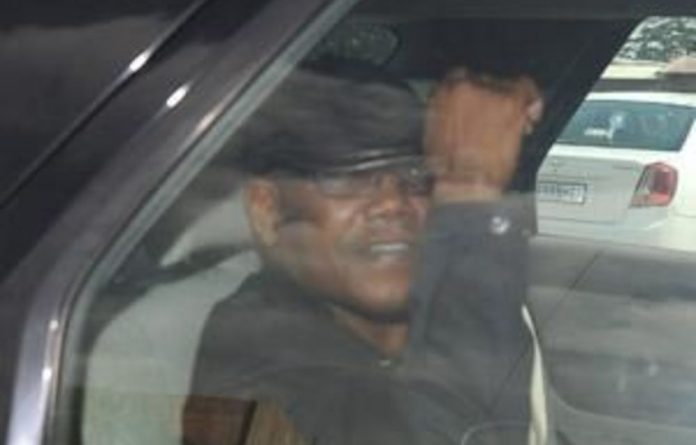 ‘The wars that turned South Africa’s intelligence services into a political battleground are over for now: a clear victory has been won, and the spoils are being divided. Unfortunately the consolidation of immense powers in the hands of spies loyal to Jacob Zuma and the ANC likely signals worse to come, if not for the party, then for democracy.”

So said the Mail & Guardian in May 2009 three weeks after Zuma became president and began repopulating the upper ranks of the spy agencies that had been torn apart in the ruling party’s succession tussle. Astonishingly, that now seems an optimistic assessment.

We were worried at the time that the appointment of trusted Zuma lieutenants to all of the most senior intelligence jobs would fuel the growth and politicisation of an unaccountable secret state, heightening the already extraordinary potential for its abuse by those loyal to the president, rather than the Constitution. Those concerns remain urgent, but the events of the past fortnight have made it clear that we underestimated the fissile character of the ANC, and the extent to which intelligence thinking, methodology, and personnel are embedded in its internal politics. In short, the spooks are at it again.

As we report this week, the director general of the National Intelligence Agency, Gibson Njenje, is likely to leave the NIA. A key Zuma supporter in the agency before he was fired over his role in setting up surveillance of prominent Thabo Mbeki supporters, Njenje was brought back to head it in a clear reward for looking after the president’s interests.

Rumours about his questionable business relationships and his political loyalties now abound and it is apparent that he has intensely hostile relations with some of his senior staff. This story will only get messier.

But it is in crime intelligence that we are seeing the clearest repetition of the pattern that characterised the years between Zuma’s removal from office in 2005, and his triumphant 2009 return.

As the recently arrested Richard Mdluli goes to war against his boss, General Bheki Cele, it is clear that spies are once again busily assembling dossiers on each other, and on senior politicians. They are tracing intricate networks of corruption, patronage and party factional agendas based on evidence that ranges from the ephemeral to the terrifying solid. Meanwhile, the depth of ties between the spooks, the politicians and underworld bosses is once again in open view.

The soundtrack is the awful grinding noise of preparations for the 2012 elective conference of the ANC. The dangers are not abstract. Organised crime and corruption find both their occasion and their excuse in the war of the spies, while democratic choice is stolen from citizens and handed over to plotters.

State Security Minister Siyabonga Cwele reorganised the intelligence services, he said, to ensure focus on “core priorities”, but he has stubbornly resisted the real reforms that were proposed by a ministerial commission just before he was appointed.

If Cwele does not set those reforms in train now, and if Jacob Zuma does not back him, they will have only themselves to blame when they fall victim to the war within the secret state.

Administrators at First National Bank are accused of duping Investec out of millions of rand.
National