The economics of alcohol 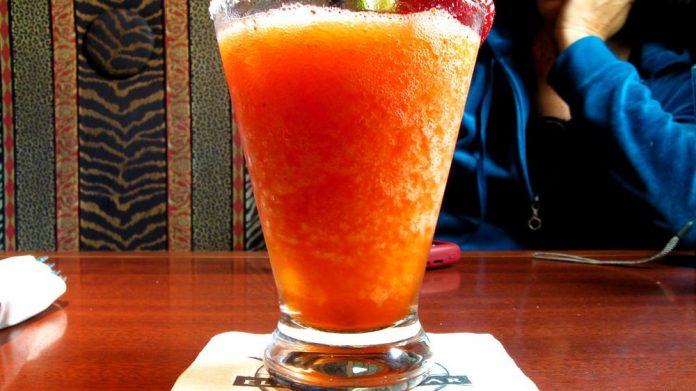 The alcohol industry makes a substantial contribution to South Africa’s GDP, and not only through the wine export business, as is a widely-held belief among South Africans.

Firstly, there are the fees paid to provincial governments for liquor licences. Secondly, there are the excise duties paid in respect of alcohol. Thirdly, there is the value-added tax (VAT) generated through sale of alcohol. For instance, in 2009 SAB’s economy-wide contribution to GDP was about R66.2 billion, or 3.1 percent, broadly supporting 355 000 jobs, according to a study conducted on behalf of SAB by economics group Econex.

‘Economy-wide contributions’ include manufacturing, packaging, marketing and ‘job support’ includes people the company employs and people who benefit indirectly from the sale of its products, such as bartenders. It is unclear if the SAB figure includes alcohol advertising, which government has recently indicated it intends to ban.

In a February 2011 opinion piece, advertising industry commentator Chris Moerdyk said that about 10% (R1,7bn) of the R17bn spent on advertising last year can be directly attributed to alcohol advertising in the mass media.

Similarly, statistics for the South African wine industry show the sector contributed R26bn to GDP in 2009 while employing close to 280 000 people, according to SA Wine Industry Information and Systems (SAWIS) chief executive Yvette van der Merwe, quoted in an article in an October 2010 on retail industry website www.theretailer.co.za. The website quotes Metropolitan Asset Managers portfolio manager Nino Frodema saying he was surprised to see SAB claim that it made such a large contribution.

“If you consider GDP subcomponents, beverages only constitute 6.8 percent of total manufacturing and total manufacturing makes up only 15.5 percent of GDP. I believe the report does make some optimistic assumptions about the multiplier effect,” he told www.theretailer.co.za, mentioning that the Econex report provided only the benefits. “There are other costs associated with SAB’s products such as alcohol-related crime and health care,” he said, adding that the cost of these services possibly outweighed the benefits.

Charles Parry, the director of the Alcohol and Drug Abuse Research Unit at the Medical Research Council, told www.theretailer.co.za that, using the same estimates as the Econex report, the total public sector cost of dealing with the effects of alcohol abuse amounted to approximately R42.7bn, or 2% of GDP.

Savera Kalideen, advocacy manager at Soul City, says a November 2009 study commissioned by Soul City provides an estimate of what government is actually spending on account of alcohol abuse rather than attempting to calculate the full cost to society of alcohol abuse.

“Our research suggests that provincial governments allocate a total of close to R7 billion on direct costs as a result of alcohol use and abuse, while national government allocates more than R10 billion. The revenue gained from value-added tax on alcohol sales and liquor licenses is estimated to be R16 billion, which means government spent R1.1 billion out of its own coffers.

The real question is: Why is the South African taxpayer and government paying in excess of R17 billion per annum for the harm caused by a product that is manufactured by the alcohol industry?

We believe that the alcohol industry must be compelled to pay this cost, and the way to do that is to impose a levy on the turnover of the industry. A 1% levy imposed on just one company’s turnover of R3 billion per annum would contribute R3 million to pay for alcohol-related harm.

Government could then re-direct the R17 billion that it is currently spending to social expenditure such as housing, education, health and transport. To this must be added the much larger sums that would be included if we did a full economic or social costing that counted the burden imposed on actors beyond government.”

BREAKING: Study confirms this popular birth control does not increase your HIV risk