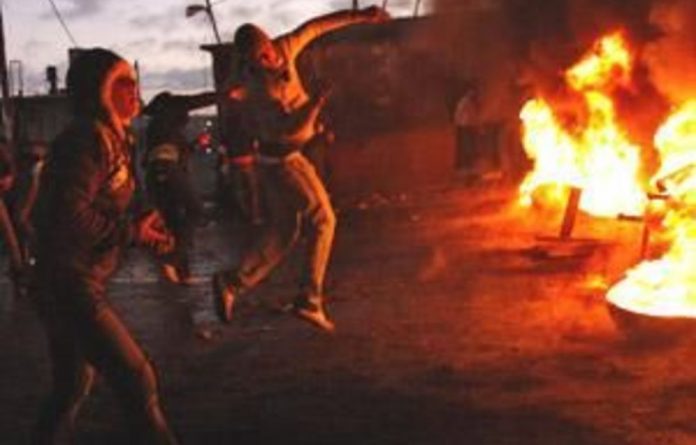 The United Nations has roundly rebuffed remarks by South African judge Richard Goldstone that cast doubt on the report into the Gaza war that bears his name, causing rifts within the body and furious debate across the Middle East.

In the first public sign of a split within the four-person committee that compiled the report into the Israeli attack on Gaza in December 2008, Pakistani human rights lawyer Hina Jilani openly contradicted Goldstone’s comments. Interviewed by the Middle East Monitor, Jilani said that the UN report still stood.

“No process or acceptable procedure would invalidate the UN report. If it does happen, it would be seen as a suspect move. The UN will have to act if it wants to remain a credible international governing body,” she said.

Jilani sat with Goldstone on the fact-finding mission that looked into allegations of war crimes by both Israel and Hamas during the three-week war. The other committee members, Christine Chinkin and Desmond Travers, could not be reached for comment.

In his op ed article in the Washington Post Goldstone said he regretted aspects of the report, including the suggestion that Israel intentionally targeted civilians. Had he been aware of evidence that had since come to light, he wrote, “the Goldstone report would have been a different document”.

Israeli paper Yediot Ahronot claimed Goldstone planned to press for the report to be nullified. However, Goldstone told Associated Press on Tuesday that he did not intend to seek nullification.

The report, published in September 2009, found that Israelis involved in the Gaza war should face “individual criminal responsibility” for potential war crimes. About 1 400 Palestinians died, at least half of whom were civilians, and 13 Israelis.

The inquiry was carried out without Israeli co-operation and Goldstone said that information since uncovered by Israel’s own investigations had changed his understanding of events. Cedric Sapey, the spokesperson for the UN Human Rights Council that commissioned the report, said it would not revoke it “on the basis of an article in a newspaper”.

Israel has leapt on the article, arguing it proves that the UN report is flawed. Interior Minister Eli Yishai said he had contacted Goldstone to thank him. “As a Jew, he understands well the story of the Jewish people’s suffering,” he told Israeli army radio. An Israeli official said the government would now try to get the report re-evaluated and “ask our legal experts to see how it affects the legal harassment” of Israeli politicians and officers, particularly in Britan.

The UNHRC has recommended that the UN General Assembly pass the Gaza report on to the Security Council with the aim of referring both Israel and Hamas to the international criminal court for alleged war crimes. Any such move would almost certainly be vetoed by the United States.

Khalil Shiqaqi, a Palestinian political scientist, said it was clear no-one had read exactly what Judge Goldstone had written. “The Israelis think Goldstone has overturned what was written in his report and the Palestinians have taken their cue from them. What he did is slightly modify his controversial view that Israel deliberately targeted civilians.

Very few people in the international community or NGOs said that. If he retracted one thing, there was much he did not retract, such as Israel’s deliberate destruction of houses in the Gaza Strip.” — Guardian News & Media 2011.