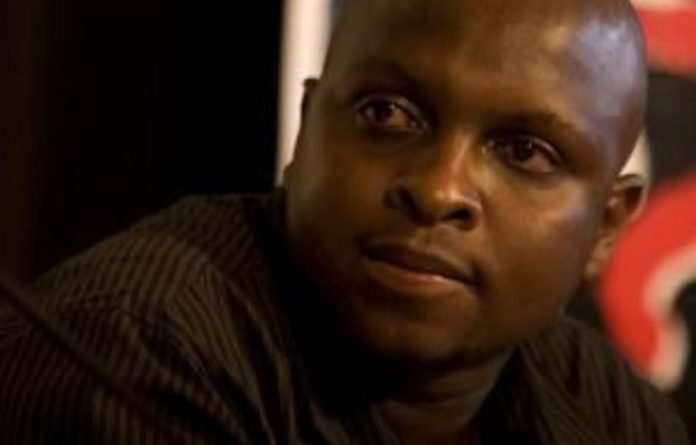 The African National Congress Youth League (ANCYL) has buried the hatchet with social media tool Twitter — which it has criticised heavily in the past — and embraced information and communications technology (ICT) to further the aims of the revolution, the league’s discussion documents reveal.

The ANCYL released these documents on Tuesday at Luthuli House. They serve as the basis for discussions at the league’s national elective conference, due to be held in Johannesburg in June.

In the document, titled “Communications and the Battle of Ideas in the age of the ‘Twitter Revolutions’,” the League, which previously threatened to close Twitter down, now seems to have relented.

“Previously the league expressed reservation on the abuse of technological innovations such as twitter, yet we remain convinced that the ICTs can still be used to better the life of the majority who leave [sic] in abject poverty.”

The league also noted the high cost of technology, lamenting that young people only use their cellphones “to send SMS or ‘please call me'”.

“There are still so many drop calls whereby a person has to make many attempts before establishing connectivity. As a result our people need to pay multiple prices for one call as any dropped call will need to be paid as if a conversation has been concluded.”

And as the league is ever-vigilant, it does not lose sight of the right-wing threat that may use these tools to advance the counter-revolution.

“As much as we see ICTs as tools of advancing the revolution, there are those who see the same tools as opportunities to wage right-wing counter-revolutions. At no point should we underestimate the ability of the international right-wing movement to use the same tools that we need to pursue further struggles against neo-colonialism and imperialism.”

The document also contains covert criticism of the league spokesperson Floyd Shivambu, who is the main architect of the league’s now-infamous statements.

“The casual use of militant statements to articulate the positions of the organisation has led to some of the positions being misinterpreted. The strategy going forward needs to make use of well-crafted written statements to reduce a possibility of misrepresentation.”

Gender document
And if the communications document does not generate enough discussion, the gender one, which asks pertinent questions about the criminalisation of the sex trade, undoubtedly will.

At a briefing on Tuesday by the league’s top leadership, Vuyiswa Tulelo, secretary general of the ANCYL, told reporters the upcoming conference will discuss “whether continued criminalisation of the sex trade and the manner in which laws around it are enforced [are] best for South Africa”.

According to spokesperson Magdalene Moonsamy, the league will not try to lobby for the legalisation of the prostitution, but look at the way prostitution affects the lives of young women.

“The abuse attached to prostitution is twofold. How do we transform society to ensure that women don’t need to engage in transactional sex, and how do we ensure the criminality is not biased towards [their clients],” she told the Mail & Guardian.

According to Moonsamy the issue was raised in the committee that drafted the discussion document on gender and also looks at human trafficking.

Mary Corrigall spoke to the celebrated South African designer on the release of the Heritage capsule collection.
Advertising