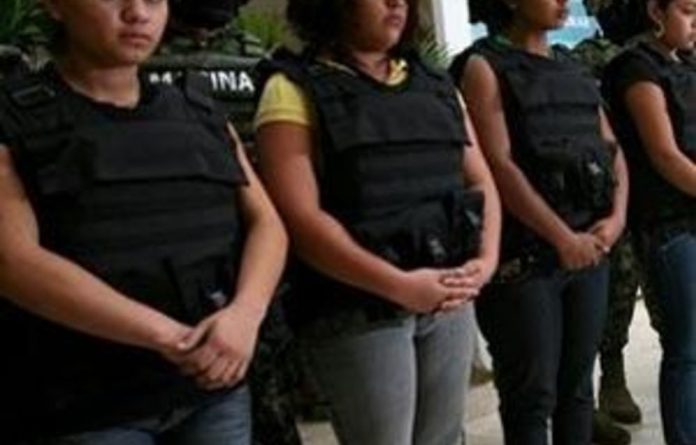 Mexico’s top public safety official in Tamaulipas state has resigned from his post after mass graves were found in the state with remains of at least 145 people, an official said Sunday.

“We have been informed that Ubaldo Ayala Tinoco has left his job, and left the state. Work at the crime scene is ongoing,” a source with the Tamaulipas state public safety office said on condition of anonymity.

Ayala, a retired general, had threatened to quit in recent weeks if the state government did not heed his calls for better salaries and wages for a police force shellshocked by staggering drug-related violent crime.

His departure comes the same week authorities continued counting bodies buried in mass graves in the northern state, in the town of San Fernando, which hit a total 145. The federal government has blamed the Zetas drug gang.

San Fernando was the same municipality where the Zetas last year kidnapped and slaughtered 73 immigrants from Central and South America on their way north to try to illegally cross into the United States.

The state for more than a year has been roiled by battles between the Zetas, a notorious gang formed in the 1990s by ex-military commandos now engaged in a fight to the death with their former bosses, the Gulf cartel.

Experts say the war with the Gulf cartel has cut into the gang’s income, and so it has turned to fuel theft and kidnapping of migrants for money.

Seven major drug gangs are operating in Mexico, and over 34 600 people have been killed since December 2006 in violence related to raging wars for control of smuggling routes and government efforts to stamp them out. — AFP