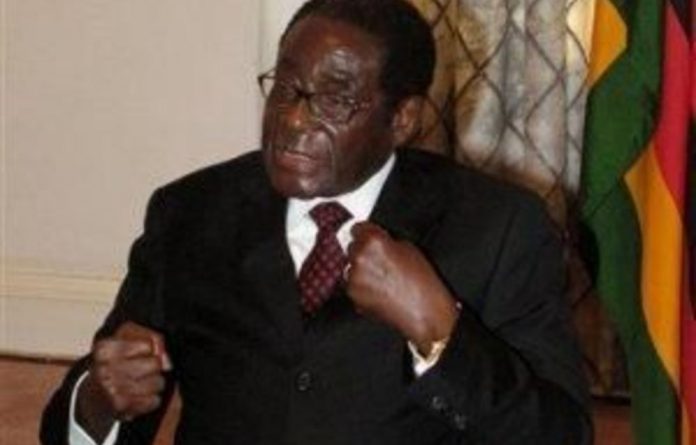 Zimbabwean President Robert Mugabe’s main rival on Monday denounced his plans to nationalise foreign-owned firms as “looting and plunder” by a greedy elite.

Mugabe’s seizures of white-owned commercial farms about a decade ago under the banner of correcting colonial injustices had ruined the economy and benefited “avaricious politicians” over the last decade, Tsvangirai said.

“Now, 30 years after independence, we are being told by multimillionaires and multiple farm owners that indigenisation will set us free,” he said.

“By this, they are not referring to broad-based empowerment of the ordinary man and woman, but the looting and plunder of national resources by a small, parasitic elite,” he added.

Mugabe (87), in power since Zimbabwe’s independence from Britain in 1980, signed an Indigenisation and Economic Empowerment Act in 2008, which forces foreign-owned companies worth more than $500 000 to achieve at least 51% black ownership within five years. Last month, the government published new rules expanding the law to all foreign-owned mines.

Reconciliatory speech
Mugabe defended the policy later in the day at an independence rally also attended by Tsvangirai.

The president said a government notice giving foreign mining companies until May 9 to submit their plans on the share transfer was part of a broad economic empowerment programme.

Mugabe also denounced political violence and avoided his usual attacks on Tsvangirai in a reconciliatory speech.

Zimbabwe, Mugabe said, had stabilised politically after a power-sharing government brokered by regional leaders in 2009 and could complete constitutional reforms ahead of elections.

Although Mugabe called for national unity and peaceful political co-existence, he made no direct reference to a spate of clashes between his supporters and backers of Tsvangirai’s Movement for Democratic Change (MDC) or the arrest of opposition officials.

Moses Mzila-Ndlovu, a minister from a small MDC faction led by Industry and Commerce Minister Welshman Ncube, was detained at the weekend on charges of addressing an illegal meeting and using hate speech. — Reuters, AFP