Major question getting on Westwood’s nerves 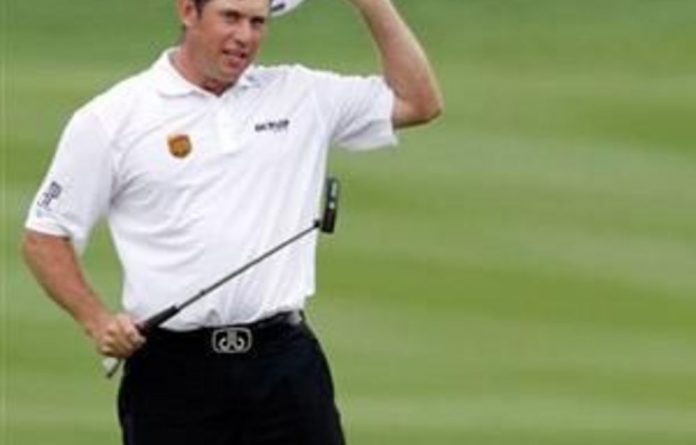 World number one Lee Westwood is growing increasingly weary with being asked about his failure to win a first major title and told reporters in Seoul on Tuesday the question was getting on his nerves.

The Briton, speaking to reporters in Seoul ahead of the $2,8-million Ballantines Championship, said becoming world number one and winning a major were separate issues and that his only focus was to keep playing good golf.

“The amount of times I have to answer it gets on my nerves,” Westwood said. “This might be the very last time I could be answering this question. It could be no comment after this.

“The world rankings and major championships are two completely separate things,” added Westwood, who celebrated his 38th birthday by winning the Indonesian Masters in Jakarta at the weekend.

That victory, combined with fellow Englishman Luke Donald’s failure to win The Heritage, moved him back above Germany’s Martin Kaymer into top spot.

“I haven’t won a major yet but hope to do so soon. I’ve had a lot of good chances to win majors but it just hasn’t happened.

“But the world rankings are all about consistency and playing well week-in and week-out, which I tend to do. The secret to being world number one is having the consistency, and all parts of your game have to be good to do that.”

Greater pressure
Westwood, who was world number one for 17 weeks after deposing Tiger Woods in November, acknowledged the pressure was greater having reached the summit of men’s golf.

“Obviously with being number one there is a lot more responsibility,” he said. “You have a lot more things to do, media commitments and things like that.

“People want a lot more of your time, it becomes a bit difficult to cram everything in and leave time for practising golf and doing what got to you where you are. That’s the toughest part of it.”

Three-times major champion Ernie Els and local favourite Yang Yong-eun, the first Asian man to win a major at the 2009 PGA Championship, are set to push Westwood this week at the Ballantines, which is co-sanctioned by the Asian, European and Korean Tours.

“My confidence is high,” said Westwood. “I didn’t realise the world number one had never competed in Korea before so it’s a bit of an honour.” — Reuters