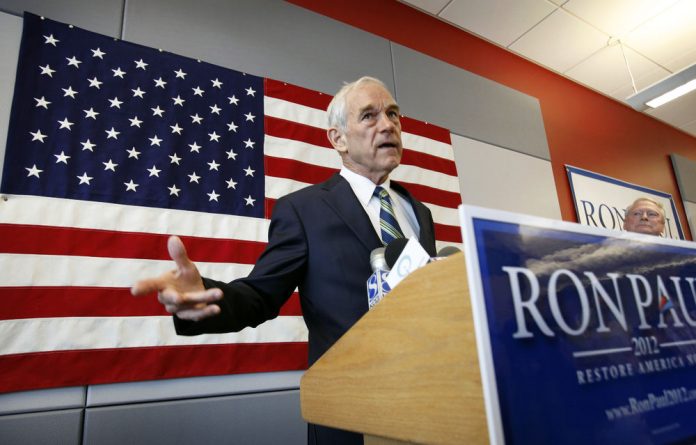 Ron Paul, a libertarian US congressman from Texas, has announced a new run for the Republican presidential nomination for 2012, saying Americans are now ready for his ideas.

It will be the third attempt for Paul, who ran as a Republican in 2008 but failed to win any primaries, and was the Libertarian Party candidate in 1988.

“Time has come around to the point where the people are agreeing with much of what I’ve been saying for 30 years. So, I think the time is right,” Paul told the ABC program “Good Morning America.”

“I think that’s how a free society works,” he told ABC.

Paul’s “live-and-let-live” ideas have proven popular with followers, but his aversion to federal relief programs such as financial assistance for flood victims has raised hackles in some quarters, especially as Americans grapple with the aftermath of last year’s Gulf of Mexico oil spill and deadly tornadoes that ripped across the south in late April, and contend with historic flooding of the Mississippi River.

He also voted against the Patriot Act and the Iraq war and does not participate in “the lucrative congressional pension program”.