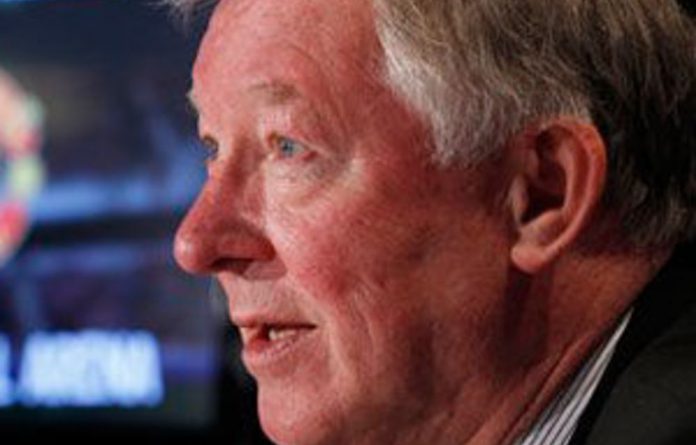 England’s Football Association (FA) have taken the unusual step of refusing to reveal whether or not Manchester United manager Sir Alex Ferguson has accepted his latest improper conduct charge.

The matter is now with the governing body’s disciplinary committee and normally at such a time the FA announce how those charged have responded.

Ferguson, in hot water already this season for remarks about match officials, found himself in trouble again after complimenting World Cup final referee Howard Webb ahead of champions United’s key Premier League match against Chelsea, last season’s title-winners, at Old Trafford on May 8.

The FA’s decision to charge Ferguson for those remarks prompted widespread criticism and even his longstanding rival, Arsenal manager Arsene Wenger sympathised with him.

“He is entitled to have that opinion. To me, it doesn’t look to be a major problem to say that somebody is good,” said Wenger.

“I would not charge him for that.”

Ferguson was handed a five-match touchline ban by the FA earlier this term for his derogatory comments about referee Martin Atkinson during United’s match at Chelsea’s Stamford Bridge ground.

But whether remarks are positive or negative cuts no ice with the FA, who in October warned all managers that any pre-match comments whatsoever regarding referees would be interpreted as an attempt to influence an official and so be in contravention of their rules.

The latest charge is an unwelcome distraction for Ferguson as he prepares United for their Champions League final against Spanish giants Barcelona at Wembley on May 28.

An FA statement issued Monday said: “We have received correspondence from Manchester United with respect of the improper conduct charge issued to Sir Alex Ferguson on May 13.

“The matter will be dealt with by the disciplinary committee in due course.” — AFP