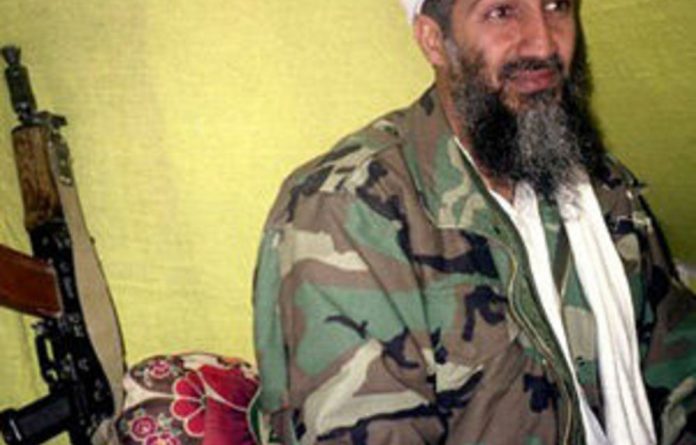 Al-Qaeda released a posthumous audio recording by Osama bin Laden in which the Islamist group’s leader praised revolutions sweeping the Arab world, and called for more “tyrants” to be toppled.

Islamists have often been conspicuous by their absence in the uprisings largely led by ordinary citizens angered by autocratic rule, corruption and economic mismanagement.

But Bin Laden, who was killed in a US raid on May 2 in Pakistan, backed the uprisings which began in Tunisia and have spread across much of North Africa and the Middle East, saying that the winds of change would envelope the entire Muslim world.

Al-Qaeda had said Bin Laden, who masterminded the September 11 2001, attacks on the United States, recorded a message a week before his death. The audio was included in an Internet video lasting more than 12 minutes and posted on Islamist websites.

In the audio, a voice which appears to be Bin Laden’s referred to the uprisings which began in the Maghreb region of North Africa.

Bin Laden backed efforts to topple more leaders in the Muslim world, calling on supporters to “set up an operations room that follows up events and works in parallel … to save the people that are struggling to bring down their tyrants”.

“I believe that the winds of change will envelope the entire Muslim world,” he said. “The youth must prepare what is necessary and must not make any decision without consulting those of experience and honesty who avoid half solutions.”

However, he made no specific reference to Libya, Syria and Yemen, where uprisings are under way. While denouncing Western hegemony, he did not mention the United States but said “the Jews have become scared” by the Arab revolutions.

“Tunisia was the first but swiftly the knights of Egypt have taken a spark from the free people of Tunisia to Tahrir Square,” said Bin Laden, adding: “It has made the rulers worried.”

US commandos killed Bin Laden in a compound in Abbottabad, a garrison town near the Pakistani capital. The incident embarrassed Pakistan’s military and spy agencies and led to calls by members of the US Congress for a tougher approach toward the country.

Identity politics is about our quest for recognition