Safety under spotlight after train crashes 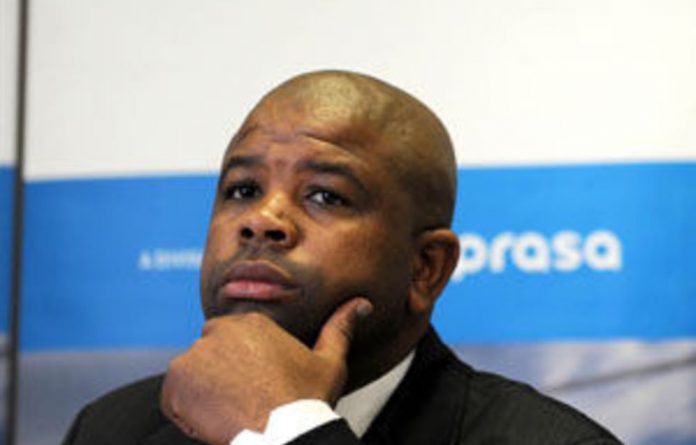 The driver of the train that crashed into a stationary train in Soweto last week was dismissed on Tuesday for doing 85km/h in a 30km/h zone, the Passenger Rail Agency of South Africa (Prasa) said on Wednesday.

“He was travelling at 85km/h in a 30km/h zone and was doing 33km/h an hour on impact … he passed through two red signals,” said Lucky Montana, Prasa Group CEO.

CEO for the rail division Mosenngwa Mofi said in response to the Soweto accident and another accident in Tshwane a few weeks ago that an extraordinary meeting was held on Saturday to review safety measures.

R20-million to assist victims
Eight-hundred-and-fifty-seven people were injured when two trains collided in Meadowlands a week ago.

Eighteen victims are still in hospital.

Prasa said it had also set aside R20-million to assist the victims of the two accidents, which will be over and above the payment of hospital bills.

Montana explained that R19,5-billion has been set aside for infrastructure upgrade including improvement of the signalling system and stations. — Sapa