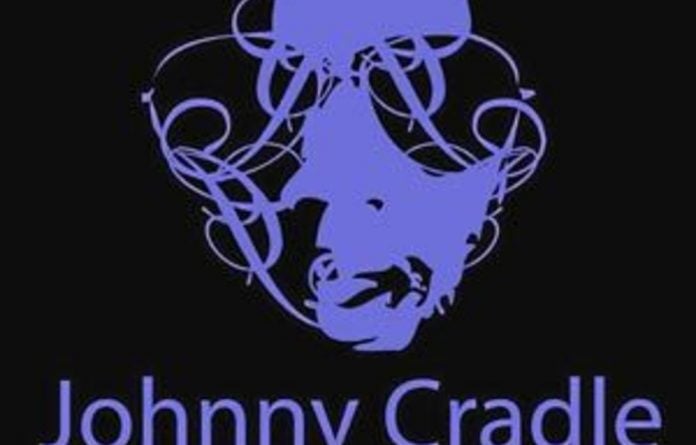 Johnny Cradle’s self-released EP can be described as a sound indebted to Bristol but rooted somewhere else, like Mdantsane in the Eastern Cape where Sakumzi Qumana first learned to make beats.

The psychedelic DIY sound is also indicative of his growing mastery of machines and spirit. On stage Cradle appears in many guises, sometimes with a band, often with just a Midi controller and a Moog synth. This EP is probably the most consistent example of his urgent existential paeans. One could ascribe the suspended notes, the hypnotic death march and the bleak setting of JC’s lyricism to Portishead’s Dummy album.

Though that would be reductive, it’s not inaccurate. Miles Davis (another stated influence), on the other hand, hovers around like a patron saint more than anything, and Frank Sinatra could be the muse for the EP’s more assured vocal proclamations. JC’s template, though, is a synthesis of all these plus something altogether different. As much as there are sweeping, Collecting the Kid-like soundscapes and industrial inflections, there are also turns of electric roots and ghostly dub.

Vocally, you will also come across wispy Afro-soul harmonies, reedier one-man versions of Sankomota or Harari. Lastly, there are flashes of Uprising-era Bob Marley — a connective dread aesthetic that is discernible throughout. Although not all the songs are gripping, JC represents an interesting turn in the direction of soul music in South Africa.