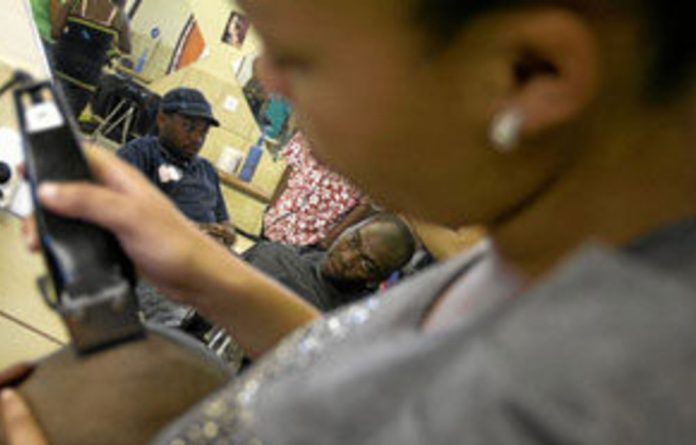 Higher Education Minister Blade Nzimande is locked in a battle with the board of the services Sector Education Training Authority (Seta) over control of the institution.

Nzimande has introduced a new constitution that governs all Setas. But Ivor Blumenthal, the chief executive of the services Seta, believes the new constitution places the Seta entirely in the minister’s hands and strips labour and business of their authority.

The government’s skills-development plans received a setback when the labour court ruled that Nzimande had exceeded his powers in changing the governance structure of the billion-rand services Seta.

Judge Annelie Basson also ruled that Nzimande had not consulted adequately and that the suspension of the Seta’s chief executive, Blumenthal, was unlawful. The services Seta and Blumenthal launched the urgent interdict application.

Basson ruled that Nzimande’s actions were “unfair and [were] therefore — set aside”. In a separate court action, Nzimande has been ordered to return the R1-billion he transferred from the bank account of the same Seta.

Blumenthal was suspended when the new management, appointed in terms of Nzimande’s fresh constitution, took over the Seta. The amended constitution “places the entire services Seta in the minister’s hands”, Blumenthal said.

Basson noted the unusual mixture of applicants in the matter. “The court is faced with the extraordinary situation where significant representatives of [business] and representatives of organised labour have united as applicants to contest the validity of various actions by the minister,” she said.

The government said in a statement that, in addition to appealing against the judgment, Nzimande would “urgently undertake comprehensive legislative changes to ensure more effective oversight of the government over the Setas”. Nzimande strengthened his hand politically when he met the Seta Forum, which represents almost all Setas, which agreed with his plans to transform the Seta landscape.

A declaration from the meeting stated: “The forum fully endorses the minister’s new vision. We reiterate that we will co-operate with the minister and continue to engage him on all transformation matters, including the proposed changes to the Seta landscape.” The forum further re-affirmed that, whatever differences might arise from time to time, the legal route to resolve them was a hindrance to progress.

Forum chairperson Joel Dikgole said the forum “fully supports the minister’s transformation processes. We are fully aware that the Seta sector needs urgent transformation to cope with critical shortages of skills and resource training of our people”. He reiterated the forum’s support for the appointment of independent chairpersons, as proposed by Nzimande.

Furthermore, the forum welcomed the opportunity to engage with the department on matters of skills development and distanced itself from the ongoing case at the labour court between the department and the services Seta.

Approaches to reskilling in organisations

TVET gets a much-needed boost