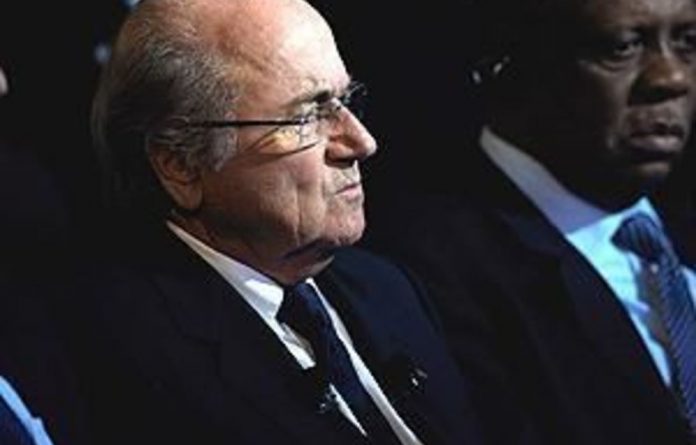 Fifa cleared a path for Sepp Blatter to win a fourth presidential term despite the corruption crisis at the heart of soccer when an ethics committee decided on Sunday he had no case to answer in a bribes-for-votes case.

The committee provisionally suspended Mohamed bin Hammam, who hours earlier had announced his withdrawal from the presidential campaign, and fellow executive committee member Jack Warner, but said Blatter would face no further investigation.

The ruling means Blatter, the 75-year-old Swiss who has run world soccer’s governing body since 1998, will stand unopposed at Wednesday’s election, with Fifa secretary general Jerome Valcke confirming the vote would go ahead as planned.

Blatter has stated it will be his final term before retiring from the organisation, which during his time in charge has grown rich through sales of TV rights, sponsorship and merchandising opportunities and currently boasts reserves of over $1-billion.

The allegations considered by the ethics committee concerned a meeting of the Caribbean Football Union in May 10-11 in Port of Spain, attended by Concacaf president Warner, Bin Hammam and Caribbean soccer officials.

Concacaf is the governing body for soccer in North and Central America and the Caribbean.

“Some individuals alleged that money was paid as an inducement to support Mr Bin Hammam’s candidacy, facilitated by Jack Warner,” Damaseb said.

Blatter was interrogated at Bin Hammam’s request because he may have known about payments, Fifa said, but Damaseb said nothing wrong had been found.

“The committee was satisfied that even assuming he had been told, there was no duty on his part to report because there was no breach at that stage.”

Last November, two other Fifa executive committee members, Reynald Temarii and Amos Adamu, were banned over cash-for-votes allegations concerning the hosting of the 2018 and 2022 World Cups.

In all, allegations about corruption have now been publicly made against 10 of the 24 members of the powerful executive committee, leading to widespread calls for reform at Fifa. – Reuters