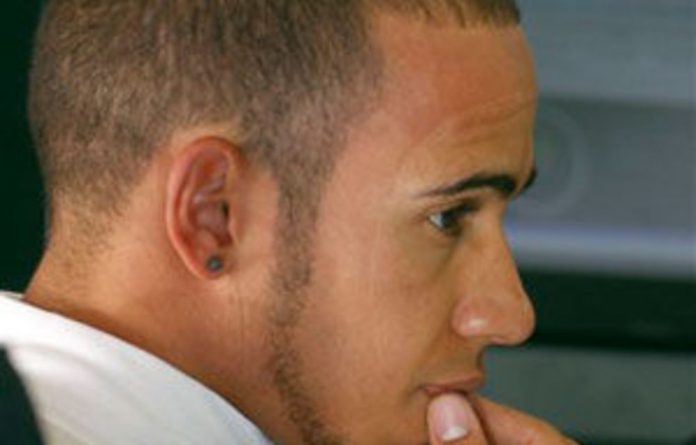 Felipe Massa and Pastor Maldonado both criticised Lewis Hamilton and demanded heavier sanctions against him in a controversial aftermath to Sunday’s explosive Monaco Grand Prix.

Brazilian Massa of Ferrari and Venezuelan rookie Maldonado of Williams each had their races wrecked after collisions with the Briton, who finished sixth for McLaren after a tumultuous race.

Hamilton (26) later criticised race stewards and rival drivers in an outburst during an interview with the BBC when he suggested he was being victimised, quipping: “Maybe [it’s] because I’m black!”

Hamilton later said he had apologised to stewards. He said he had been to see the stewards to “make peace” following his remark, which he told Britain’s Press Association “was a bit of a joke, which wasn’t funny at the time”.

Defending world champion Sebastian Vettel won the race, his first victory in Monaco, to extend his lead over Hamilton in this year’s tussle for the drivers’ championship.

Hamilton, the first black Formula One champion, attempted to pass Massa at the hairpin on lap 34, only for the two to collide.

Seconds later, Massa crashed out after being passed by Hamilton in the tunnel, another incident that the Ferrari driver blamed on Hamilton for causing damage to his car.

Hamilton, who was given a drive-through penalty, refuted the claims and said that Massa had turned into him.

Massa said: “He tried to pass me on the kerbs [when] I didn’t think it was possible to overtake. He was too aggressive, I think.

“Then when I got to the tunnel, my car was damaged and I went on the dirty part of the track and hit the wall. What he did today was unbelievable. Not just with me, but with other drivers as well.”

Too optimistic
Asked about the penalties given to Hamilton, who was also given a 20-second penalty for a later incident with Maldonado, Massa said: “I think he needs to be penalised again, and in a good way — otherwise he doesn’t learn.

“They need to think about something for him, or he will not learn.”

Maldonado, who tangled with Hamilton in a similar collision at Ste Devote in the closing laps, said he felt the Englishman had been “too optimistic”.

He said: “I think he tried the same manoeuvre on myself that he tried on Felipe. Exactly the same, he was too optimistic.

“This is a very narrow track and you must be very careful with your overtaking. I made many passes during the race and I never had problems because I was very convinced to do it.

“For sure he was maybe in some troubles because of his position — he is fighting for the championship.”

Maldonado lost a potential haul of 10 points because of the accident –what would have been his first scoring finish for the Williams team. — Sapa-AFP, AP