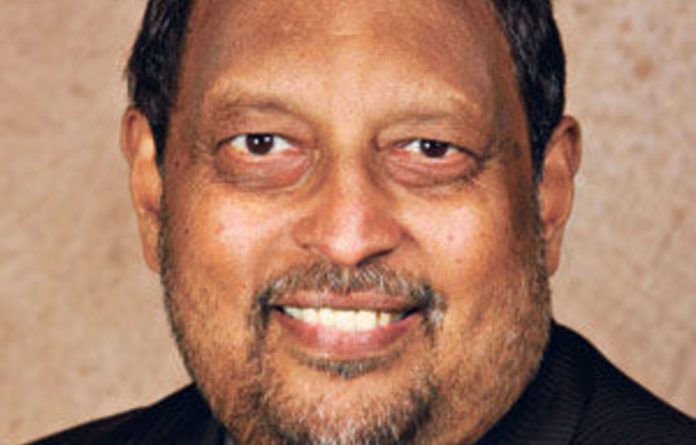 All broadcasters should contribute to the funding of the country’s digital TV migration, according to Communications Minister Roy Padayachie.

Padayachie said this while addressing a media conference after delivering his budget vote speech on Tuesday.

“Clearly DTTV [digital terrestrial TV] is a responsibility for all of us. In some ways government will have to come to the party and at the same time broadcasters will have to throw in their lots,” he said.

Padayachie also said there would be an additional cost as both analogue and digital TV signals would be broadcast at the same time for a period.

This increased cost, Padayachie said, would have to be shared by all the parties concerned.

South Africa is migrating from its almost 40-year old analogue TV broadcasting system to a digital format that will allow for an increased number of channels to be transmitted at a lower cost.

In terms of an international agreement signed by South Africa, the country has to complete its migration to digital TV by 2015 or it will lose any protection afforded it from other countries whose broadcasting systems may interfere with its own.

The former communications minister, the late Ivy Matsepe-Casaburri, committed the country to having completed the migration by the end of this year, but this date is no longer feasible.

A broadcasting industry expert who attended Padayachie’s speech said the costs of having a dual illumination period should be minimal.

The expert said that telecommunications and broadcasting regulator, the Independent Communications Authority of South Africa, had not yet determined the wholesale rates for digital broadcasting.

“Industry knows what it has to pay for analogue, but no idea what it should for digital broadcasting,” he said. — I-Net Bridge