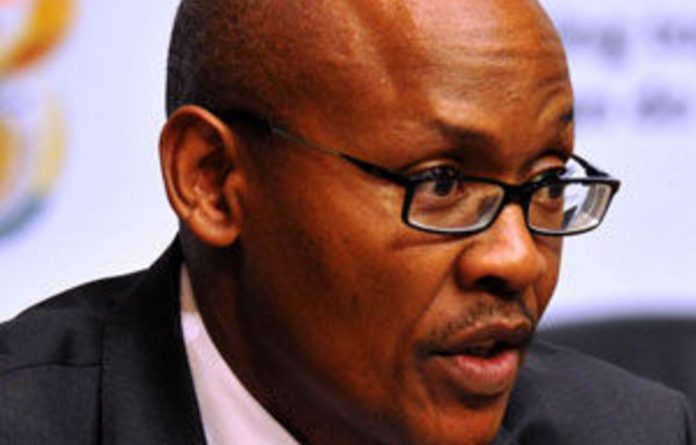 Business Unity South Africa (Busa) has denied it is under pressure from Black Management Forum (BMF) president Jimmy Manyi to appoint a CEO recommended by him, a management committee member said on Thursday.

The process of appointing a new CEO “was unanimously endorsed by the management committee and council on Tuesday and so there is no pressure on us”, finance committee chairperson Cas Coovadia told a media briefing in Johannesburg.

He then said it was “unanimous, save for the BMF… which noted its objection and distanced itself from the process”.

‘Fully procedural’
Beeld reported on Thursday that Manyi, who is also the government’s chief spokesperson, had “gate-crashed” Busa’s meeting on Tuesday and instructed it to appoint a BMF candidate as its new CEO.

Coovadia said Manyi had made a representation at the meeting.

“I read the report and Jimmy came, he met with the president and chairperson separately and indicated to them whether they would grant him permission to address the management committee as president of the BMF,” he said.

Manyi came into the meeting, put his position forward and was excused, Coovadia said.

There was “no altercation, no him barging in or imposing himself on the management committee, it was fully procedural”.

Jerry Vilakazi, Busa CEO for five years, left on May 31. Deputy CEO Raymond Parsons would be acting CEO until the position was filled. — Sapa