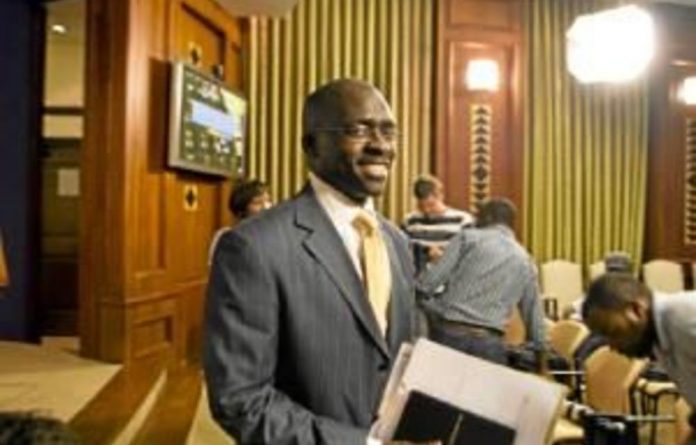 The department of public enterprises is looking to the private sector to boost infrastructure development alongside the state-owned enterprises. This emerged on Wednesday when Malusi Gigaba, the minister for public enterprises, delivered his maiden budget vote speech.

“As commercial enterprises, the state-owned enterprises’ plans are based on the funds they can raise off their balance sheets. Clearly there is a funding gap between the required investment to unlock growth in customers and these existing investment plans,” he said.

No single institution, including the fiscus or the state-owned enterprises themselves, could fund the gap. “We need to start engaging creatively with key stakeholders in the private sector to see how we can qualitatively increase the rate of investments to fill this gap.”

Gigaba said the department would be looking to large mining, industrial and financial services companies to enter “social contracts” to “unlock their balance sheets” to speed up the rate of investment in infrastructure.

Tshediso Matona, the department’s director general, elaborated on this after a media briefing on the speech. He said that private sector money might be accessed through public-private partnerships.

In the case of Transnet, he said, its customers could invest in rail to build much-needed capacity. This had been done in places like Australia, where companies such as mining giant BHP Billiton had invested in rail capacity to move mineral products such as iron ore to the market.

South African miners have long bemoaned the inability of Transnet to provide reliable rail infrastructure for the shipment of minerals to the country’s ports.

Gigaba also pointed to plans to better integrate the country’s state-owned enterprises with overarching government programmes such as the new growth path. The department would take a far more active role when it came to oversight of parastatals, he said.

Training programmes in state-owned enterprises that had not realised their full potential because of funding constraints would be invigorated by accessing funds in the national skills fund (NSF).

In this regard, he said, work with Higher Education Minister Blade Nzimande, responsible for the NSF, had already begun.

Parastatals such as Eskom would provide 10 000 apprenticeships by 2015, up from 4 500, and would work towards assisting 5 000 young people to find employment, said Gigaba.

Although business may welcome the possibility of working more closely with the government in meeting infrastructure needs, it has questioned the state’s increased role in driving economic growth, as envisaged by the new growth path.