Counting down to Census 2011 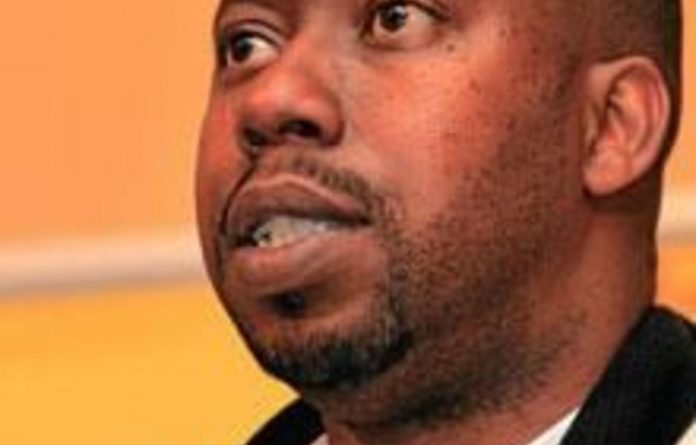 The process of conducting a national census stretches far beyond the visible count.

The magnitude of this endeavour is reflected in the budget, which for this year alone is R1.7bn. So while South Africans see around one month of visible counting, it is five years of preparation and then, beyond the count, a further eight months of capturing, sorting, checking, post analysis and information dissemination.

Calvin Molongoana is the Census 2011 Project Director, a role that involves ensuring that strategic and operational plans come together. “One of the initial stages is to coordinate countrywide stakeholder consultation, from local committees to the presidency and other organisations and influential individuals — to consult on their requirements,” says Molongoana.

Consultation continues throughout the census process. Another stage involves questionnaire focus groups using different segments of the South African population to ensure that the census questions provide the correct measure and are understandable.

Molongoana explains that part of the census process is to work out how best to cover the whole country during the 21 days of the census count: “We divide South Africa into sections and work pockets, looking at the nature of settlements — farming areas are usually dispersed and urban areas compact — to estimate the number of structures an individual enumerator [census counter] can manage.”

Currently one pocket in an urban area equals 120 to 150 structures and in a farming environment this is reduced to between 80 and 100 structures because of the distance that needs to be covered by the enumerator.

According to Molongoana, selecting and managing the enumerators is a comprehensive project in its own right. Enumerators need to understand basic map reading and be able to converse in the local language. They must also understand the rationale behind the census questions. Once people are chosen they are put through a security check. “This is to ensure that it is a credible person knocking at people’s doors,” says Molongoana.

There has been over a year of continuous enumerator training. By September, Molongoana says, 156 000 personnel will be trained and ready. This translates into 120 000 enumerators who will walk the streets, supervised by 30 000 personnel ensuring that questionnaires are completed, checking consistency and providing support in cases, for example, where respondents are not cooperative. “Data consistency is very important to ensure credibility,” says Molongoana.

“There have been instances where questionnaires are returned describing a 12-year-old with a PhD and showing earnings in the R120 000 bracket.” There are also 6 000 field work coordinators in charge of the supervisors and who need to ensure, daily, that personnel have all the necessary materials.

Molongoana says this group also coordinates the enumerators and follows contingency plans in the event of enumerators not arriving for work. “There is no question that the enumerators have a tedious job. They meet people who take out their frustrations on the enumerator and they have to do a lot of walking,” says Molongoana.

There are also 124 district offices across South Africa where district census coordinators ensure that all resources are organised so that the district can be counted. “Treasury allocates funds to the provinces partly based on the information from the census,” says Molongoana. “Even if people are disgruntled with local or national government, they need to be involved and become part of the value chain. Lack of involvement could have an impact on their service delivery.”

A projected amount of over 50 million people and 14 million known households, plus the addition of other structures like hotels and truck stops, has meant that more than 25 million questionnaires are being printed. These are divided into the 11 official languages to ensure that each work pocket has questionnaires in the language of the area.

Once the data is collected, it is processed using optical character recognition scanning technology and goes through a number of quality checks to ensure consistency of information. The cleaned data is then tabulated. There is also a post-enumeration survey with a sample group answering a shorter questionnaire to check that responses match.

This process is overseen by the Statistics Council, an independent body that advises the minister, the statistician-general and organs of state on the fitness of statistics. It is also at this stage where the under-or overcount is identified. Other post-count quality checks include experts comparing various data using other information resources like the education and births register. Disjunctures are then unravelled.

The first stage statistics results are released to everyone simultaneously. The goal date for this is November 2012. “People need to know that Census 2011 enumerators are not a threat and that this is a project aimed at helping everyone in South Africa. According to the Statistics Act, there is a legal obligation to participate but, at the same time, it is also for a good cause because it helps with planning for our future,” says Molongoana.