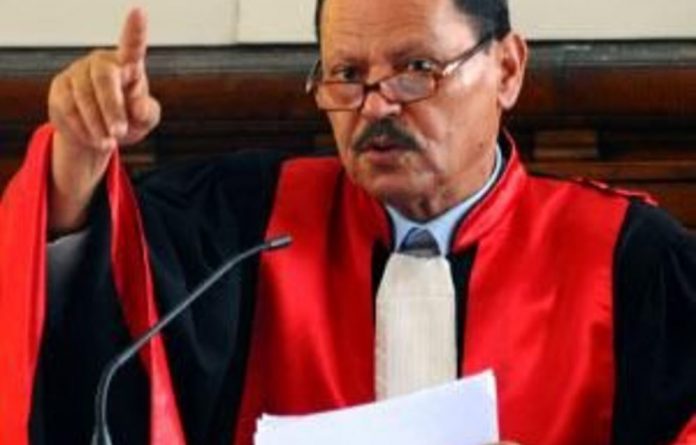 A magistrate’s court in the Tunisian capital began hearing a case against Ben Ali and his wife Leila for theft and fraud over the discovery of millions of dollars in cash and jewellery at one of their palaces after they fled the country for Saudi Arabia on January 14.

Ben Ali is also on trial for weapons and drugs seizures at another palace.

The trial is the first of a former head of state toppled by the ongoing wave of pro-democracy protests in the Arab world.

Ben Ali was ousted after a month of street protests over corruption, repression and hardship, which went on to inspire similar protests in Egypt, Libya and other countries throughout North Africa, the Middle East and Gulf.

The charges, which the 74-year-old ex-leader denies, each carry sentences of up to 20 years, and are just the first of a total of 93 charges, including torture and premeditated murder, facing the autocratic president of 23 years and his entourage.

For many Tunisians the satisfaction of seeing Ben Ali face justice has been mitigated by the fact that he will not be present at his trial.

Saudi Arabia has ignored Tunisia’s requests to have him extradited. — Sapa-dpa