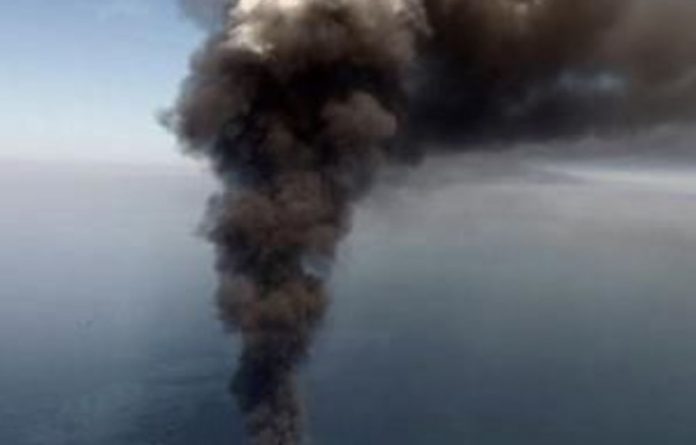 Transocean, the owner of the oil-drilling rig that exploded and sank in the Gulf of Mexico last year, blamed BP in a report released on Wednesday for decisions that led to the disastrous oil spill.

Transocean and BP are locked in a legal battle over which company was responsible for the worst-ever maritime oil accident, which killed 11 workers and poured crude oil into the Gulf for three months.

The report issued by Transocean said BP failed to properly assess the risks around the troubled well and did not communicate the danger to Transocean.

BP also used a poor well design that led to the failure of cement around the well casing, allowing gas to escape and reach the rig, causing the explosion, the report said.

Transocean also said its blow-out preventer, a device designed as a last resort to close off a well, was properly maintained, but the extreme pressure from the well forced the drill pipe to bend, preventing the shears from cutting the pipe.

BP has struck deals to cut its liability for the spill with partner Mitsui, which will pay $1.1-billion toward the clean-up, and oilfield services company Weatherford International, which will pay $75-million.

BP has said it is seeking such deals with other partners in the well, including Anadarko Petroleum Corporation. Transocean and Halliburton also contribute to clean-up costs.

Hundreds of spill-related lawsuits are expected to come to trial in February 2012. — Reuters