Overhaul of self-regulation on the cards 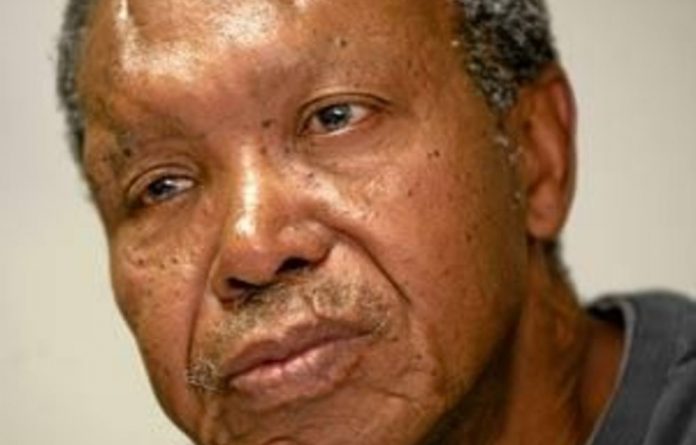 In a clear response to the threat of a statutory media appeals tribunal, the South African National Editors’ Forum (Sanef) is setting up an “eminent persons’ panel” to investigate ways to strengthen and reform the print media’s self-regulation system.

Self-regulation is at the heart of the hostility between the print media and the ANC-led government, which wants the media to be “more accountable” and to go beyond the apologies it makes for its mistakes. But statutory regulation is generally regarded as having a chilling effect on media freedom.

Sanef has just created a commission to examine international best practice on self-regulation. This commission is setting up an eminent persons’ panel that will probably consist mainly of retired judges.

Journalists and politicians will not be on the panel, Sanef chair Mondli Makhanya confirmed.

The panel move follows the ANC’s decision to forge ahead with its policy decision, taken in Polokwane in December 2007, to investigate a statutory media appeals tribunal.

It also comes against the backdrop of Parliament’s processing of the controversial Protection of Information Bill, informally known as the “Secrecy Bill”.

William Bird, director of Media Monitoring Africa, said this week the regulatory system should be “affordable, speedy, accessible and fair. We don’t see how it could work under a tribunal system.”

He said a distinction had to be drawn between a system that corrected the media’s errors, and regulation and external interference. “The idea of an eminent persons’ panel may help address the issue of media credibility, which I think we must accept is a huge problem.”

Media Monitoring Africa made a substantive submission to the Press Council that argued for a self-regulatory system, although it said the present model could be improved. Listing the shortcomings of the current system, it said:

And because press representatives were simply appointed by the constituent associations, “there are no procedural checks in place to ensure the suitability of these members”.

The ANC has expressed particular concern about the ombud’s lack of “teeth”, complaining on numerous occasions that the scale of apologies does not match the media’s mistakes.

Media Monitoring Africa submitted that there was “force in the argument that the available penalties are at times unsatisfactory in addressing the violation”.

It argued, however, that fines for errors “tend to be punitive and do not constructively contribute to the development of a responsible media”.

Fines could be mere annoyances to larger media companies but put smaller newspapers out of business, Media Monitoring Africa said. It argued also that fines resulted in a “zero sum” approach because no one benefited from this type of penalty.

The Legal Resources Centre and Richard Spoor Attorneys are heading to court for urgent interdict against Searcher Seismic, an Australian exploration outfit
Advertising