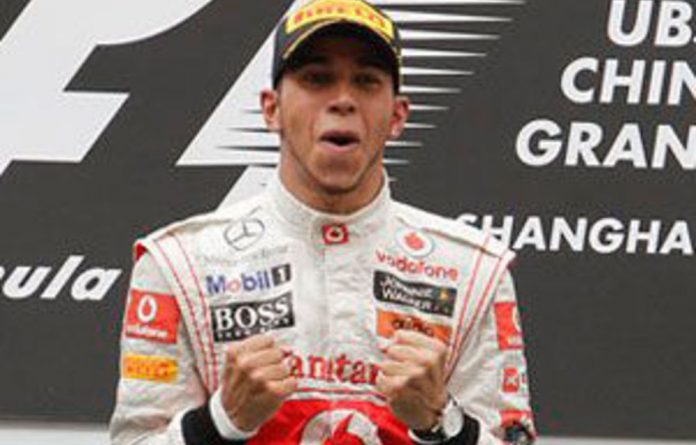 Red Bull team chief Christian Horner on Saturday rejected all suggestions that he was scheming to bring in Lewis Hamilton to partner Sebastian Vettel in an F1 ‘super team’.

Horner said that much as he admired 26-year-old fellow-Briton Hamilton, who he has called a “uniquely, supremely-gifted driver”, he had no intention to sign him as a replacement for Australian Mark Webber (34).

Instead, he said, it was far more important that he and Red Bull looked beyond the attraction of a dynamic duo of names on paper and considered the reality of achieving more with a harmonious team.

Horner said: “Lewis is a great driver. He’s a McLaren driver so it’s not even something we’re thinking about. We’re happy with the two drivers we’ve got.

“I think it would be interesting.

“They’re two of the best guys in the world, but sometimes, as a team, you’ve got to look beyond what looks most attractive on paper. It’s all about harmony and about the team at the end of the day.”

Speculation surrounding the future for the Red Bull team and Hamilton was sparked when the British driver visited their motor home during the Canadian Grand Prix two weeks ago.

Hamilton and Red Bull both dismissed the visit, during which Hamilton and Horner met and talked for 20 minutes, as purely social.

Hamilton has since made clear that he wishes to remain at McLaren, but his actions have been interpreted as an attempt to help his negotiating position. He has a contract to the end of 2012.

Hamilton, the 2008 champion, is currently partnered by fellow-Briton Jenson Button, the 2009 champion, in a team of two ambitious and highly-talented drivers. — AFP