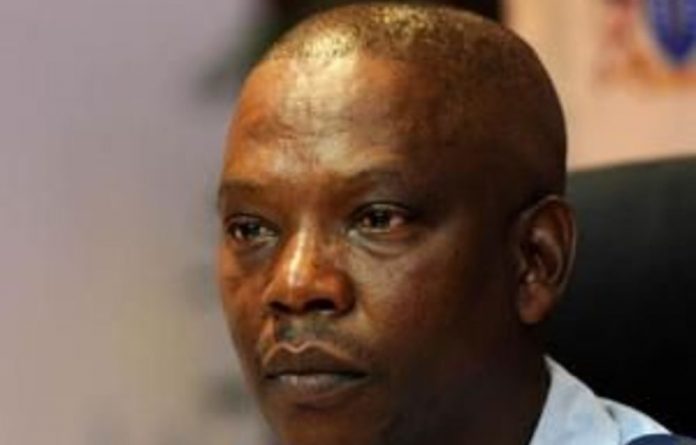 Eight people were arrested on Sunday night as part of the investigation into the burglary at Gauteng police commissioner Mzwandile Petros’s house, a spokesperson said on Monday.

“Following the arrest of a 27-year-old Mamelodi suspect at a housebreaking in Bryanston on Saturday night, investigators have managed to arrest eight more suspects in a follow-up operation in Mamelodi last night [Sunday],” said Brigadier Neville Malila in a statement.

“One of the plasma screens was positively identified as the one taken in the robbery at the house of the Gauteng provincial commissioner, Lieutenant General Petros, on Friday night.”

Burglars broke into Petros’s home on Friday, stealing a plasma television screen and other appliances. He was not at home at the time, but his wife was. The burglars fled when she activated the alarm.

Police have said the burglary was not linked to a weekend break-in at the home of former police national commissioner Jackie Selebi. — Sapa