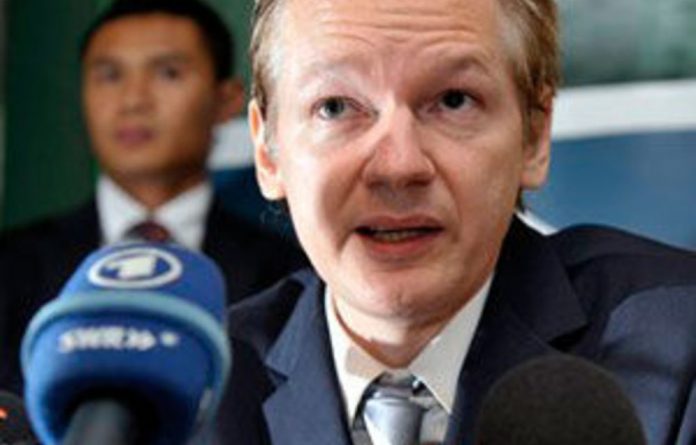 Visa said on Friday it has closed a donation channel to WikiLeaks after a payment processor briefly accepted money transfers to the anti-secrecy site.

Visa and MasterCard were two of several financial and internet service companies that severed ties to WikiLeaks following its disclosure of thousands of confidential US documents. WikiLeaks founder Julian Assange claims the seven-month-long blockade has cost his online group millions.

But on Thursday both companies appeared to abruptly change course when WikiLeaks’ payment processor, DataCell ehf, announced that donations to the site were again being processed.

That appears to have been an accident, at least as far as Visa Europe was concerned. In an email to the Associated Press, the company said that one of its financial partners had “briefly accepted payments on a merchant site linked to WikiLeaks”.

“As soon as this came to our attention, action was taken with the suspension of Visa payment acceptance to the site remaining in place,” the company said.

It’s unclear how many payments were accepted, or even if they were fully processed. DataCell chief executive Andreas Fink confirmed that credit card payments appeared to have halted, but said he couldn’t know for sure why.

He added that he wouldn’t know how many payments had been successfully made to WikiLeaks until technical staff examined the logs.

The story of Johannes Stefansson, who helped to pay massive bribes in Namibia - and survived death threats from Cape gangsters, and a poisoning attempt, to blow the whistle
Read more
World

South Africa fails to tap into immigration pot of gold