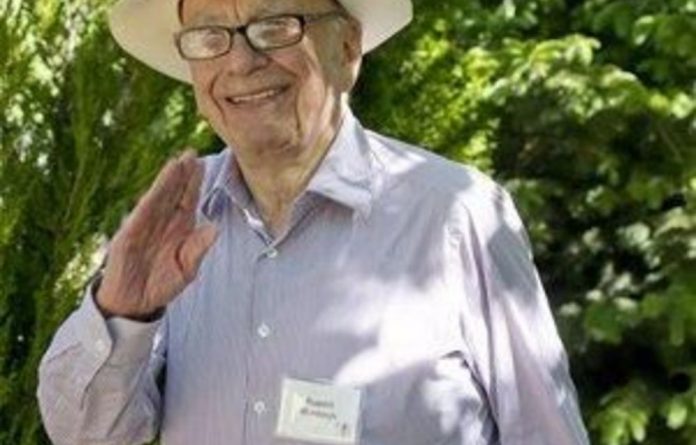 Rupert Murdoch said on Saturday the decision to close the embattled News of the World tabloid was “a collective decision”.

Murdoch spoke briefly as he entered the last day of the annual Allen & Co media conference in Sun Valley, Idaho, even as a deepening phone hacking scandal threatens the British operations of his media company, News Corp.

Walking with his wife, Wendi, and his son, Lachlan, Murdoch said he had no further comment on the situation.

Earlier this week, Murdoch’s younger son and deputy chief operating officer of News Corp announced the company would close London-based paper, the tabloid at the centre of the hacking scandal.

The crisis has led to the arrest of the former editor of the News of the World, Andy Coulson, who was also a top aide to British Prime Minister David Cameron. It also threatens News Corp.’s takeover of broadcaster BSkyB.

The conference ends on Saturday midday after a talk by Facebook’s Mark Zuckerberg and Microsoft’s Bill Gates, giving Murdoch time to fly to the United Kingdom for the last day of publication on Sunday if he chooses.

The tabloid, bought by Murdoch in 1969, was Murdoch’s first newspaper acquisition in Britain. Murdoch has gone on to build a global newspaper empire through acquisitions such as the London Times and the Wall Street Journal. – Reuters