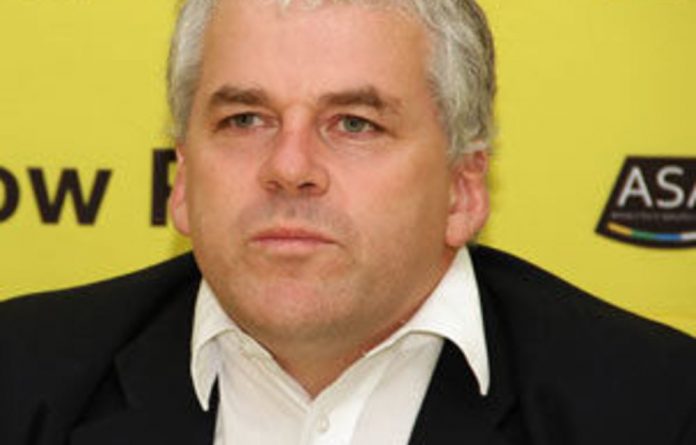 Athletics South Africa (ASA) distributed the final list of nominees to its members on Monday for the federation’s vacant positions of president and vice-president.

There were no changes to the list that was sent to the provinces and board members at the weekend, which was later withdrawn.

The two positions, previously held by former president Leonard Chuene and vice-president Kakata Maponyane, who were both banned by the South African Sports Confederation and Olympic Committee in February, will be filled at a special ASA general meeting on July 30.

Incumbent ASA chairperson James Evans emerged from the list of nominees as the front runner in the early stages of the race for the president’s post. He received six nominations.

“It is encouraging that so many people are standing for election and showing the willingness to sacrifice their time for the sport,” Evans said.

“As long as everyone has accepted nominations in good faith and the elections are fair, it bodes well for the future of the sport.”

Adams, the official ASA team doctor at a number of previous global championships, was nominated by BA, North Western Cape Athletics (NWCA) and an ASA board member. His name was also put forward by the same group for the post of vice-president.

Among the nominees on the list for the vice-president’s seat were ASA athletes’ chair and former sprinter Geraldine Pillay, who put forward her own name and received the backing of AGW.

Ramaala received five nominations for the vice-president’s position, the most of all the nominees.

His name was put forward by EPA, Sama, CGA, WPA and a cross country commission member.

Fellow ASA board member Aleck Skhosana, with the second most nominations for vice-president, received the backing of KZNA, AVT and a road running commission member.