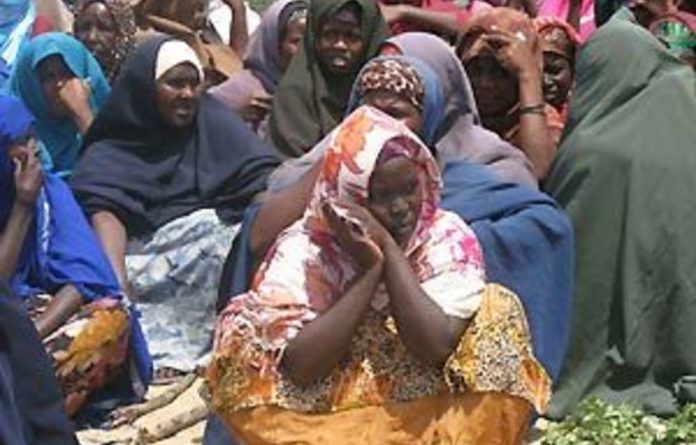 South Africa has pledged one million rand for famine relief in Somalia, the deputy foreign minister said on Friday, urging citizens and charities to also make donations to the victims of the drought which has brought despair and suffering to East African countries.

“As a government, we are planning to give an amount in the range of one million rand,” Marius Fransman told reporters.

“The department of international relations and cooperation has partnered with a number of NGOs and relief organisations, seeking to deliver aid to the famine and drought-stricken Somalia,” said Fransman.

Details on the aid will be announced next week, he said.

“The South African government has committed financial and human resources to this initiative.”

The United Nations on Wednesday declared famine in two parts of southern Somalia with up to 350 000 people affected in the worst food crisis in Africa for two decades.

The extreme drought is affecting more than 10 million people in the Horn of Africa, including Kenya, Uganda, Ethiopia and Djibouti. (AFP)