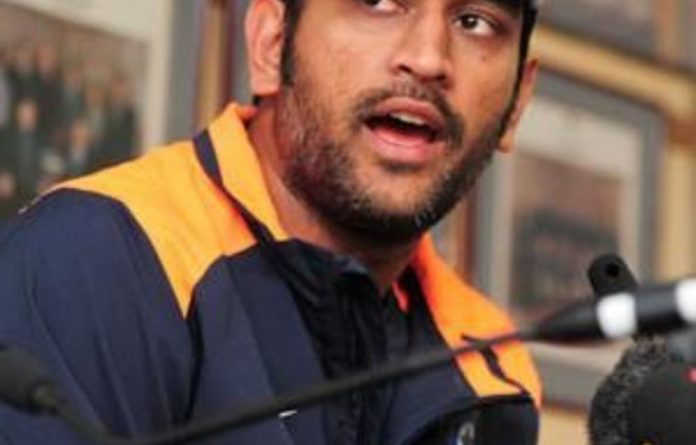 England’s victory — achieved with more than a day to spare — left them 2-0 up in this four-match series and on course to replace India at the top of the International Cricket Council’s Test Championship table — something they will achieve if they win the third Test at Edgbaston starting on August 10.

India arrived in England hot on the heels of completing a Test series win away to the West Indies and then played just the one warm-up match, against county side Somerset.

They subsequently lost the first Test by 196 runs at Lord’s where left-arm strike bowler Zaheer Khan broke down with a hamstring problem that meant he didn’t play at Trent Bridge.

Meanwhile India have been without dynamic opening batsman Virender Sehwag for the first two Tests while he recovers from a shoulder injury.

Fellow opener Gautam Gambhir missed the second Test because of an elbow injury suffered while fielding at Lord’s and there was a further setback for India when off-spinner Harbhajan Singh sustained a stomach muscle problem at Trent Bridge that meant he bowled just nine overs in England’s second innings.

Overloaded
Meanwhile Dhoni has hardly had a meaningful break since leading India to World Cup final glory against Sri Lanka in Mumbai in April.

He was then immediately plunged into a full campaign in the cash-rich Indian Premier League (IPL) where he captained the Chennai Super Kings to victory in the Twenty20 tournament.

Although Dhoni — who would have enough to worry about were he merely to concentrate solely on his dual role as a wicketkeeper/batsman — sat out the one-dayers in the West Indies, he was back at the helm for a three-Test campaign which India won 1-0.

With national boards unwilling to cut down on the volume of international cricket which, through multi-million dollar television deals, provides them with the bulk of their income, and many players either unwilling or unable to say no to the immensely lucrative IPL, it appears something has to give.

And, currently, the strain appears to be showing on the 30-year-old Dhoni whose run of low scores in the ongoing series was compounded on Monday when he was out for a golden duck after falling lbw playing no shot to Tim Bresnan.

Consistency
It was the action of a tired man, in every sense, and Dhoni told reporters after stumps: “It’s a mental thing as well because for some of us it’s been a seven-match Test series with hardly any gap.

“The preparation needs to be slightly different which is why we are saying the next 10 days are important for us — not only physically but mentally as well,” added Dhoni, whose team have a two-day practice match against Northamptonshire starting on Friday.

“When you have lost one of your four bowlers [Zaheer] it makes things hard but the fast bowlers got us breakthroughs at valuable times.

“The other important thing is to put runs on the board and we are slightly lacking in that.

“Right from the last series we played we haven’t scored consistently so that’s also a bit of a concern.

The ‘major difference’
“My form, it’s a bit of a concern too but at international level you’ll have times when bowlers get you out,” Dhoni added.

“If your processes are ok you don’t need to worry about it. It’s a matter of 15 deliveries between being out of form and being in form.”

England have fought their way out of tight spots in both the first two Tests and Dhoni said: “They are playing very good cricket and in a situation like this you want to be at your best but we haven’t been able to do that.

“That’s the major difference between the two sides but we have some time to regroup before the next Test.” — AFP