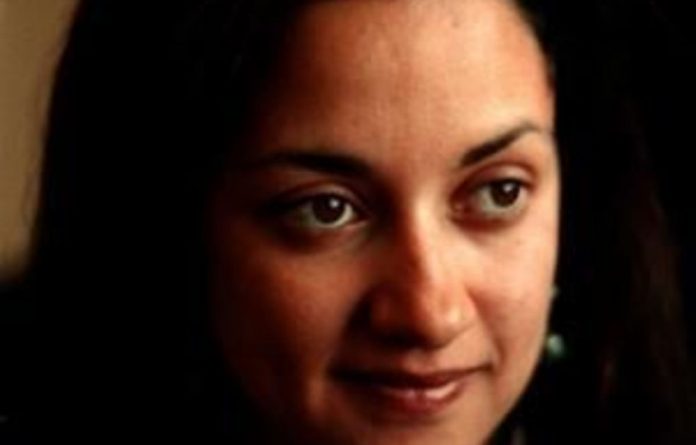 City Press editor Ferial Haffajee has integrity, columnist Eric Miyeni said on Friday, days after calling her a “black snake in the grass”.

“She’s come out with the most integrity, and stands by her facts, as compared to the Avusa editors,” Miyeni said in a telephonic interview.

He intended writing a column in the City Press this week, following an invitation from Haffajee.

“She contacted me two days ago. She was very professional. What she said was that we can come out of this positively, as compared to negatively, if we wrote side by side this weekend.”

His column would reflect on this week’s events.

“I’m not sure what’s she’s going to write, but I suspect it would be about the same.”

Miyeni’s column, “Haffajee does it for white masters”, appeared in the Sowetan newspaper on Monday.

He wrote that “in the 80s she’d [Haffajee] probably have had a burning tyre around her neck”.

“Who the devil is she anyway if not a black snake in the grass, deployed by white capital to sow discord among blacks?”

He was reacting to a City Press report last week about African National Congress Youth League president Julius Malema’s trust, which he was allegedly using to bankroll his lavish lifestyle.

Miyeni, who openly supported Malema in a radio interview this week, was fired by the Sowetan for his personal attack on Haffajee. The Sowetan‘s acting editor Len Maseko resigned on Wednesday.

“Nobody should step down. Public outcry is not a court of law. There was no regulatory body to say there was any wrongdoing,” he said of Maseko’s resignation.

Mondli Makhanya, the editor-in-chief of Avusa, which publishes the Sowetan, and Sowetan general manager Justice Malala, were also trying to “cover their backsides”, Miyeni said.

“Where were you as the editor when it [the column] happened?”

If Makhanya did not resign, he should be fired, he said.

“This former columnist has become a leading figure in the attempt to drag our national debate to the lowest depths, to trade in personal abuse and low-level threats imbued with a deep anti-intellectualism,” Harber said.

Miyeni retaliated by saying Harber was unprofessional, disgusting and sensational, and that Makhanya and Malala were his “protégés”.

He added that cartoonist Jonathan Shapiro, or Zapiro, was a “black basher” who created scandals. — Sapa

Cyberattacks on female journalists threaten everyone