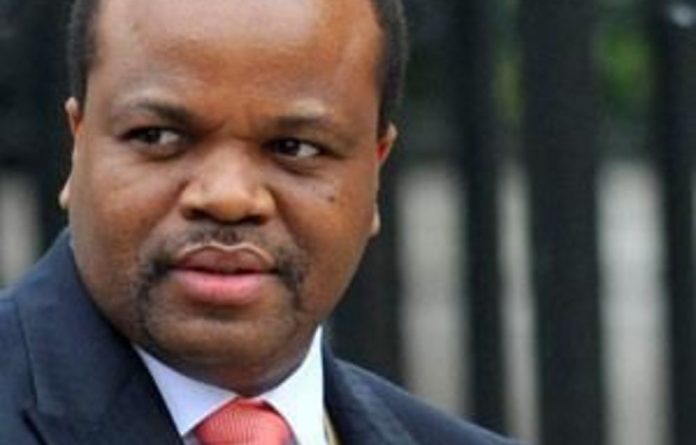 “The registration process is suspended, and the commencement of the first semester lectures is postponed … to a date yet to be determined,” University of Swaziland registrar Sipho Vilakati said in a statement.

The leader of the student representative council Pasika Dlamini said most students did not show up for classes after the announcement.

“We were told that the university won’t be opened on Monday, because there is no money,” said Dlamini.

The government this year only offered to sponsor around 300 students, down from 1 200 in previous years.

Swaziland is reeling from a 60% drop last year in revenues from a regional customs union, its main source of income.