Fasting and feasting at Ramadan 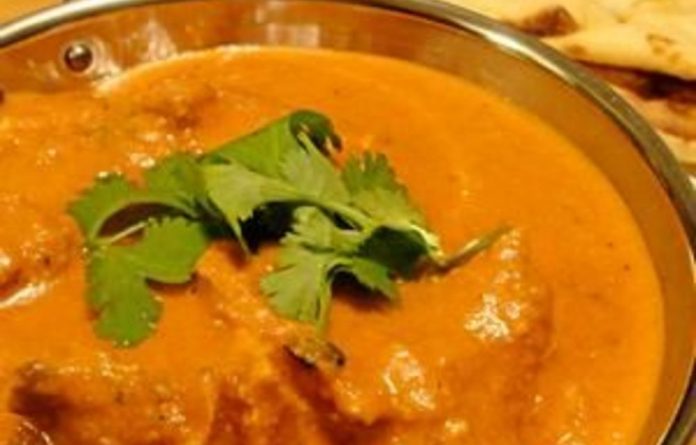 Not eating certainly builds character — if it is by choice, of course. Well over a billion Muslims will observe the fast of Ramadan this month. The faithful refrain from smoking, eating and drinking from sunrise to sunset for 30 days. Imagine, no coffee.

Ramadan is the ninth month according to the Muslim calendar. In the southern hemisphere this year it’s an easier time, thanks to our short days in August (about 10 hours in Cape Town, but 15 hours in the United Kingdom).

Ramadan commemorates the month in which the holy Qur’an was revealed to the Prophet Muhammad. It is a period of greater introspection, of doing good deeds, of contemplating the word of Allah. Mosques have special congregational prayers and the entire Qur’an will be recited ­during the month.

Pillars of faith
Fasting exists in many religions, not only in the Abrahamic but also in Hinduism and Buddhism. It can focus the mind and build solidarity. Purges and fasts have become popular among alternative health practitioners. But in Islam it is one of the pillars of the faith and a time to turn away from worldly ways.

But in some parts of the world, Ramadan is becoming commercialised, as Christmas has in the West. During Ramadan, many Middle East television channels run special soap operas and many companies spend half their annual advertising budgets. A few years ago in Lebanon there was a backlash against extravagant night feasts in tents that included belly-dancing.

Suhoor is the morning meal before sunrise and prayer. The Cape Malay word for this was sowah but Arabic terms have become dominant in recent times.

The breaking of the fast after sunset is iftar (the Malays call it buka puasa). It’s such a special time among the Cape Muslim community that this year I joined my friend Faizel and his family in Belgravia to explore their tradition.

Fast now, feast later
The kitchen has been busy. The daughters complain genially that they work all day and still have to do the cooking. (I’d find it extremely hard to prepare food after fasting all day without tasting it, not to mention all those enticing smells, but then I haven’t had the training.) More and more people buy food ready prepared and there is a growing trend to go out at night to halaal restaurants (Kaprino’s in Green Point is running a Ramadan buffet special).

It is 5.45pm and seven-year-old Aaliyah is raring to go. Children start with half-day fasts until they reach puberty. She has a plate of granny’s bollas (spherical doughnuts with coconut) wrapped in a pink napkin. The tradition is to go door to door swapping treats with your neighbours. We head off from Martin Luther Street towards Salaam Street.

Aunty Jessie, who has a reputation for her chicken curry, has made flapjacks. There are pies in the oven and on the table are samoosas, dhaltjies (deep-fried chilli bites made from pea flour with chopped spinach, lettuce, grated onion or potato) and bhajias (chilli bites but with bigger leaves).

On 8th Avenue Aunty Wieyah has samoosas and pancakes (without coconut because, she says, joking, her husband blames coconut, not smoking, for his cough).

It is nearly sunset. Faizel tells me that years ago everyone used to wait outside on the pavement to listen for the call to prayer as the mosque was far away. Today we wait tuned to Radio 786 (the number is a numerological abbreviation for the phrase “in the name of Allah, the merciful, the compassionate”).

Sweet treats
We break the fast with a single date, in accordance with the tradition of the Prophet. After prayer, the table is set with a fine spread.

Rukeya serves her thick spinach and beef soup and offers us a glass of cold pink falooda, made with milk, elachi (cardamom), rose syrup and greenish basil seeds (which Faizel calls “frog eyes”).

Then there are bowls of Amina’s delicious, warm milky boeber (made with vermicelli pasta, cinnamon sticks, sago and sugar, to which sultanas and almond flakes are often added).

Aquilah has made sweetcorn fritters; Nadia has cooked the jasmine rice (best soaked in cold water for an hour before cooking); Faizel has prepared a scrumptious butter chicken — cubed fillets sautéed in butter, with ground coriander, ­chillies, cumin, tomato paste, cream and a sprinkling of fresh chopped ­coriander.

I understand why some people even put on weight over Ramadan. But Faizel’s father, Ebrahim, reminds us: “You never know what is on your neighbour’s table, if anything.”

Once everyone has finished eating, in Muslim tradition, the food no longer belongs to the hosts.

At weddings and functions guests take what is left, colloquially called a barakat. I know I’ll enjoy mine tomorrow.