SADC: How are we behaving? 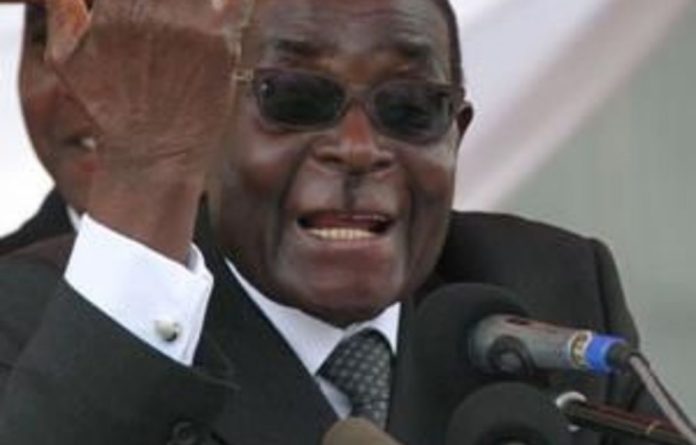 Southern African leaders opened a summit in Angola on Wednesday under pressure to address growing regional unrest and anti-government protests, and leadership crises in Zimbabwe and Madagascar.

It would also allow countries to “harmonise our positions regarding key current affairs issues that may affect the peace and stability necessary to ensure sustainable development and the consolidation of democracy”, he said.

Hotspots
The meeting comes with the Southern African region troubled by spreading unrest with violent crackdowns on anti-government protests in Malawi and Swaziland.

Zimbabwe and Madagascar are other regional troublespots, with their protracted leadership crises featuring high on summit agendas in recent years.

Malawian police tightened security in main cities on Wednesday in case of more protests, even though organisers had a day earlier postponed nationwide vigils.

After last month’s deadly unrest, SADC sent an observer mission to the country and it is expected to report back to the summit.

Mugabe insists polls go ahead this year, with or without a new constitution, but Tsvangirai first wants reforms agreed to in their power-sharing pact to be implemented.

The Zimbabwe crisis has divided the SADC between liberation leaders who were comrades-in-arms with members of Mugabe’s Zanu-PF party and a new generation of politicians riding on the agenda of democracy and good governance.

Another headache for SADC is Madagascar, which was suspended from the grouping in 2009 after former president Marc Ravalomanana was ousted by Andry Rajoelina, then mayor of the capital, Antananarivo.

Regional mediators have yet to find a solution to the impasse.

SADC is meanwhile itself facing calls for less talk and more action at the meeting in the Angolan capital, Luanda.

“We need to begin to call our leadership to account,” Boichoko Ditlhake, the head of a coalition of non-profit groups from the region, told journalists at a pre-summit briefing.

“There is a systematic and continuous disregard for the policy framework that defines and dictates how member states in our regional body should behave.” – AFP