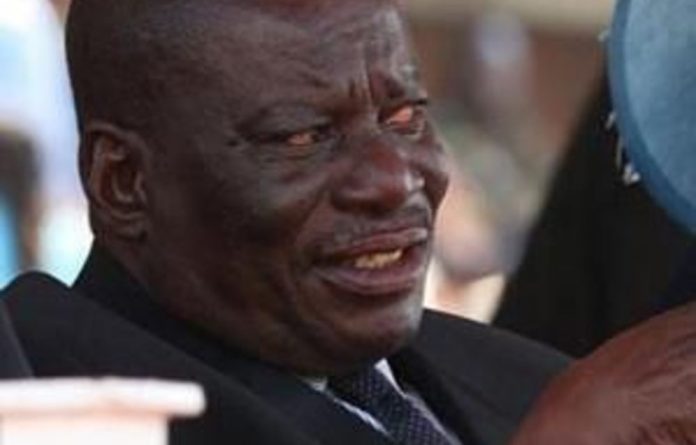 Zimbabwean Vice-President Joice Mujuru has called for a thorough probe into the death of her husband last week in a fire at their farmhouse, a local newspaper reported Wednesday.

Solomon Mujuru was President Robert Mugabe’s military chief during and after Zimbabwe’s 1970s independence war and was an influential member of the ruling Zanu-PF party.

“They [investigators] should tell us what happened from 8.30pm when he arrived home, to when the fire was seen,” the privately-owned News Day quoted Mujuru as saying.

“This is where the story is. We just have to wait for the experts to do their job and it is only when they give us satisfactory answers surrounding his death that my heart will rest,” she said.

Mujuru’s husband Solomon was the first post-independence commander of Zimbabwe’s defence forces. He died in a fire at their farmhouse in Beatrice on August 16.

The vice-president queried how her husband could have failed to escape through various exits at their 18-roomed house.

“It was closer to use the window than the door,” she said. “So for a military man, it’s so weird that he could have failed to escape the fire.”

Mujuru’s husband, a military and political figure respected across the political spectrum, was declared a national hero.

He was buried at a shrine for liberation heroes in a funeral attended by about 40 000 people, including Mugabe and Prime Minister Morgan Tsvangirai. — Sapa-AFP