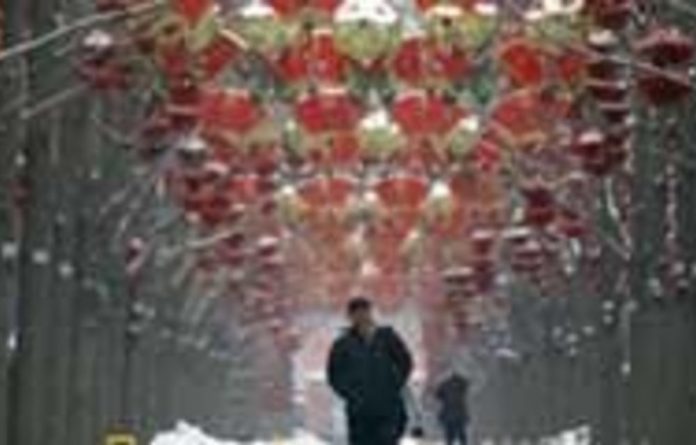 China is considering changes to its criminal law that human rights activists said on Saturday would effectively legalise the forced disappearance of dissidents.

Residential surveillance is a form of house arrest.

Police would need permission from a prosecutor or public security agency to detain people in a “specified location” in such cases when they believed holding them at home could “obstruct the investigation”, the report said.

The proposed changes — part of a broader review of China’s criminal procedure law — would not require police to contact family members of suspects involved in these types of cases if it could hinder their inquiries.

“If this proposal does come into law it would essentially legitimise the enforced disappearances that we have been seeing more and more of over the past year or so,” Joshua Rosenzweig, a Hong Kong-based manager of rights group Dui Hua, told Agence France-Presse.

Disappearances
Dozens of lawyers and activists, including prominent artist Ai Weiwei, have “disappeared” or been detained by police in recent months in China’s toughest crackdown on dissent in years.

Ai was released in June after three months’ detention on tax evasion charges but was then barred from leaving Beijing for a year.

Activists are often held for days, weeks or months in secret locations before being released without charge. But some, like high-profile rights lawyer Gao Zhisheng, are never heard from after their apparent detention.

After a brief release following a previous disappearance, Gao vanished in April 2010 and has not been heard from since.

Human Rights Watch (HRW) Senior Asia Researcher Nicholas Bequelin told AFP the proposed changes would be a “worrisome expansion of the power of the police” and, if approved, would violate international laws.

It would allow police “to basically carry out legally enforced disappearances … keeping people up to six months without any need to notify anyone,” Bequelin said.

Rosenzweig said Beijing may want to legalise secret detentions “so the argument about the legality of what they are doing becomes more air tight” and bolster their defence against international outcry over perceived abuses.

Human rights violations
China’s rights record is routinely criticised by western nations, including the United States and the European Union, although the country’s communist government insists that basic human rights are guaranteed for all citizens.

It responds to criticism by pointing to the nation’s progress in lifting millions out of poverty through economic reforms in the past three decades but said rights abuses may occur because the country is still “developing”.

Any revisions to the law would need to be approved by the National People’s Congress when it meets for its annual parliamentary session in March before they could be enforced, Rosenzweig added.

New York-based HRW earlier this year issued a scathing report accusing Beijing of failing to live up to a 2009 “national human rights action plan” which promised to protect a range of political and civil freedoms.

Instead, “the government has systematically continued to violate many of the most basic rights the document addresses,” the report said.

Rosenzweig said it could take many months before the proposed changes were enshrined in law and “a lot could change between now and the time this goes into force”. — AFP